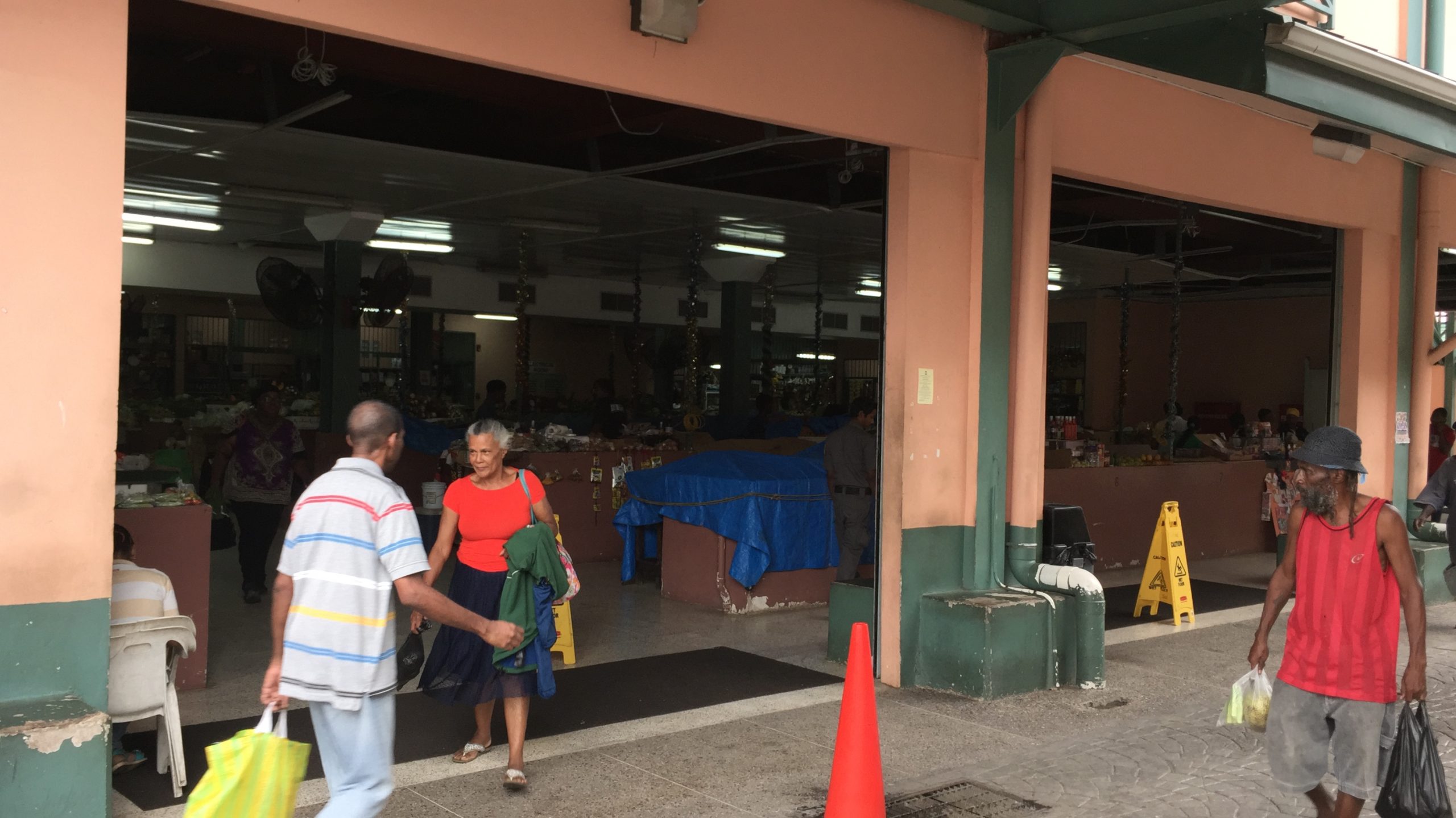 San Juan vendors have moved ahead with their legal challenge over rent increases at the facility instituted by the San/Laventille Regional Corporation.

High Court Judge Avason Guinlan-Williams granted leave for one of the vendors to pursue a judicial review against the corporation, this morning.

The other vendors are currently in the process of filing similar claims, which may be joined at a later stage.

IzzSo spoke with several vendors both in San Juan and Port-of-Spain to compare the rates being paid.

Based on the dialogue, PoS vendors pay more for road side vending than what San Juan vendors pay for an enclosed area. 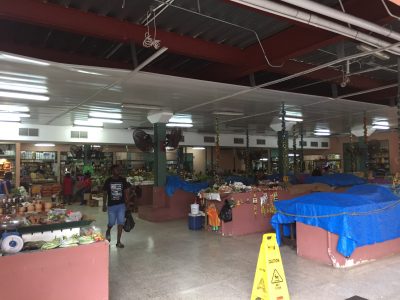 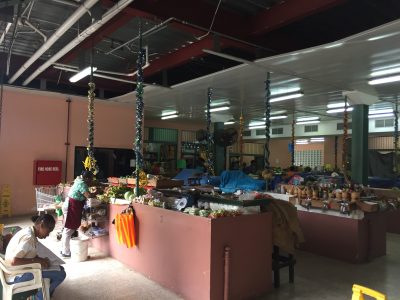 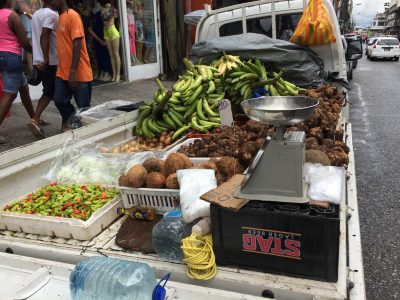 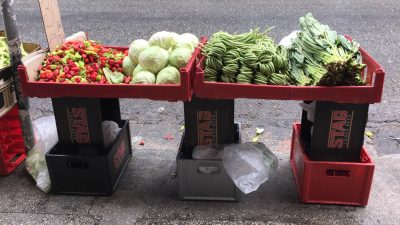