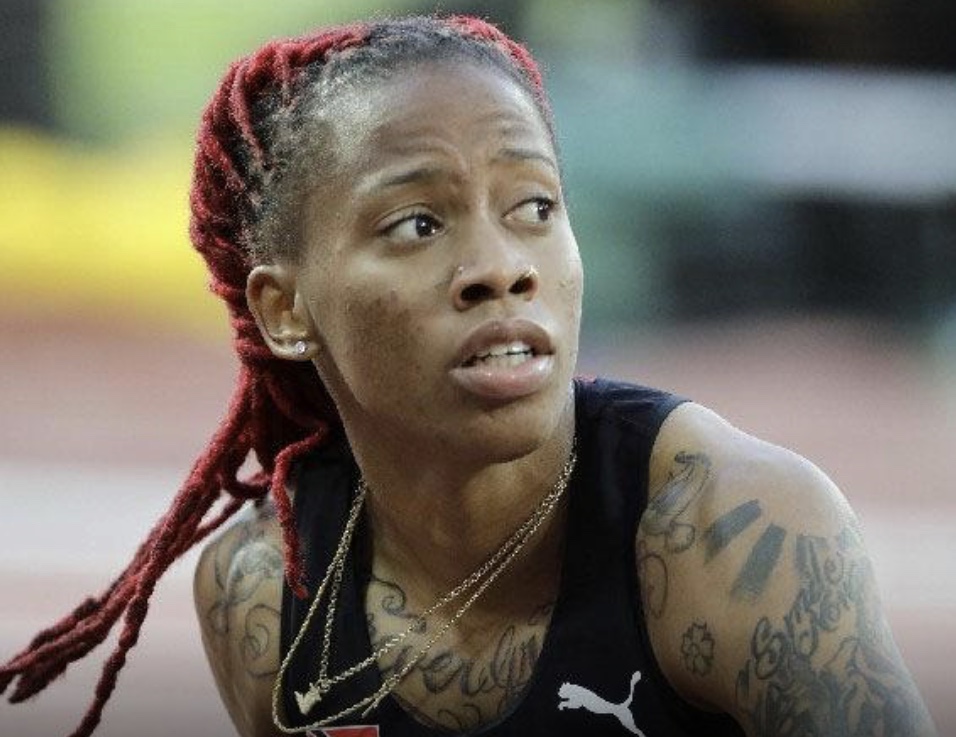 TT sprint queen and Commonwealth Games Golden 100-metre champion Michelle-Lee Ahye has been provisionally suspended by the world track and field governing body IAAF (International Association of Athletics Federation) for what has been officially cited as “Whereabout failures”.

The Athletics Integrity Unit which is an independent body of the IAAF tweeted “The AIU confirms a provisional suspension against Trinidadian sprinter Michelle-Lee Ahye for a violation of the IAAF Anti-Doping Rules.”

World Anti-Doping Agency (WADA) rules require athletes to submit their whereabouts for one hour every day, plus overnight accommodation and training information, in case they are needed for out-of-competition testing.

This means the 27-year-old Sprint sensation Ahye will without doubt because of the cited violation miss the IAAF World Championships, scheduled from September 27-October 6 in Doha, Qatar.

The local athletic body NAAATT (National Association of Athletics Administrations of TT) also issued a official statement indicating that Ahye was charged with three missed tests and/or filing failures, as defined in the international standard for testing and investigations, within the 12-month period beginning on 23 June 2018. She will be able to provide a Defense to the charges. The missed tests and/or filing failures, according to the charge, occurred on June 23, 2018, February 23, and April 19.