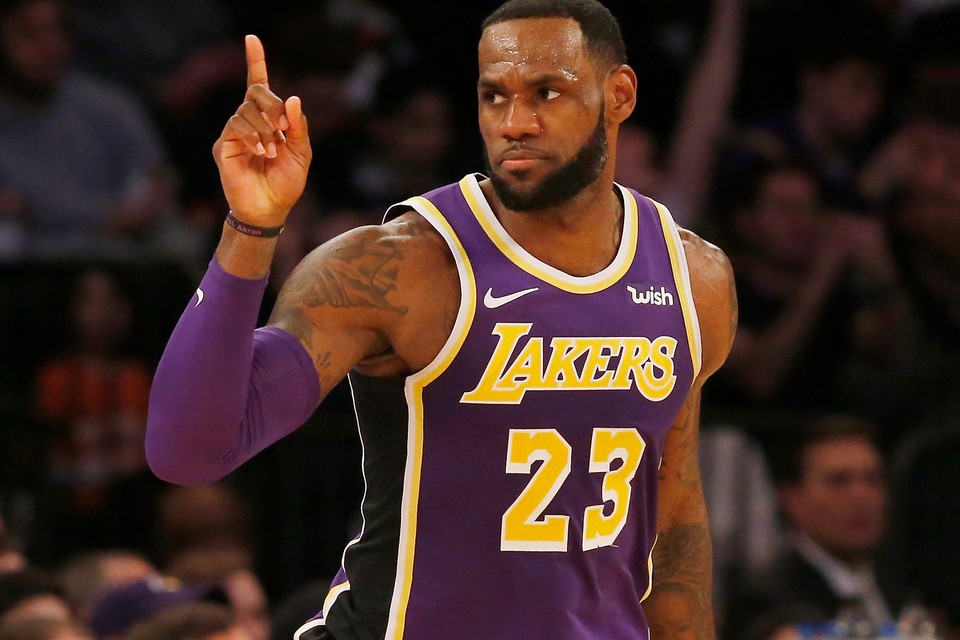 LeBron James’ movie career has reportedly helped to make him the 2nd highest earning athlete in the past year.

Forbes just released its annual “top-10 highest-paid athletes in the world” list which revealed that the L.A. superstar raked in a reported US$121 million this past year including his earnings from his ventures with the new ‘Space Jam’ flick and his new talk show titled “The Shop: Uninterrupted”.

The list has also reignited the Messi vs Ronaldo feud with Messi’s giant US $800 thousand a week contract placing him at the top of the list with $130 million last year while Cristiano Ronaldo came in at #3 earning $115 million.

Forbes says in total, the top 10 athletes all earned a combined $992 million in the last year.

AG Al Rawi: Government’s Priority Is To Provide For The Best Interests Of Citizens 0