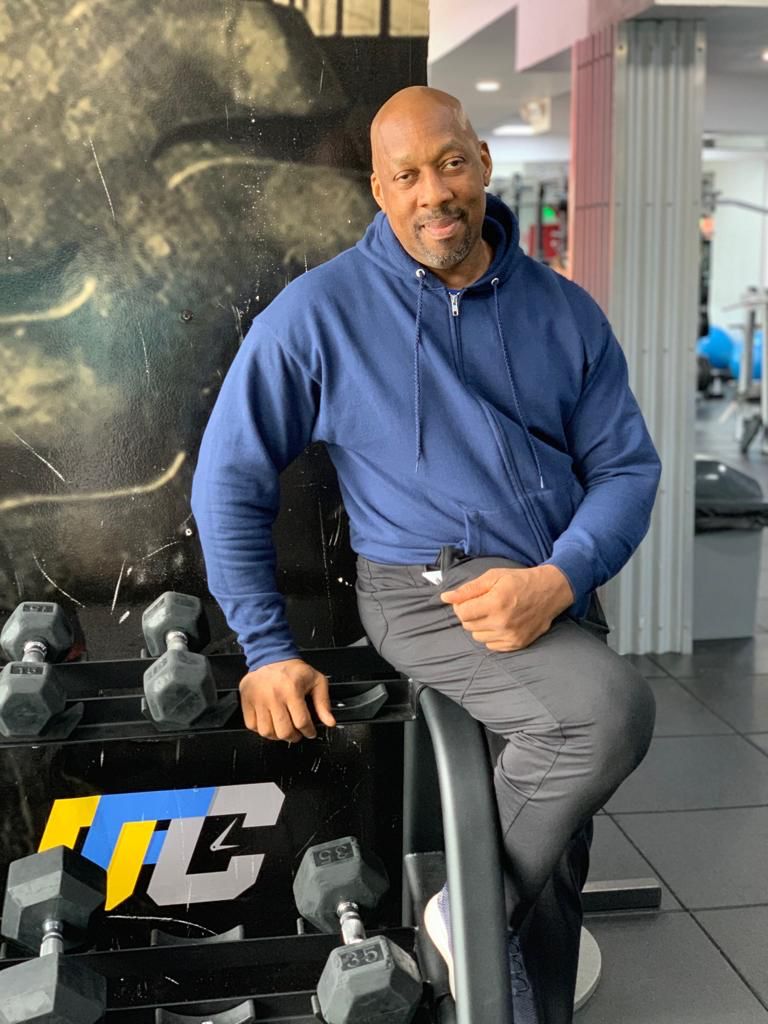 The sad news was shared on May 9th when it was reported that former T&T’s Bodybuilding heavyweight champion Lawrence “The Beast” Marshal had passed away from complications of the coronavirus.

Beyond the stats and the quality of his monstrous physique – Lawence Marshal, was a fitness icon in the world of bodybuilding. Known for showing off his feats of strength and appearing in various bodybuilding competitions.

Marshall, who was born in 1963, became Trinidad and Tobago’s second bodybuilder to go fully professional in the field and was distinctively famous during the 1990s and mid-2000s. His supremacy successfully qualified him for the Central American and Caribbean (CAC) meets and at the worldwide Olympia. Marshall stayed dynamic on the neighborhood circuit sustaining the future and keeping the game alive.

Marshall was additionally an International Federation of Bodybuilding and Fitness proficient coach. He carried out his specialty at “The Bar by the Beast” at Grand Bazaar, Valsayn and D’Dial Fitness Club, which has two areas – Long Circular Mall, St James and Arima. 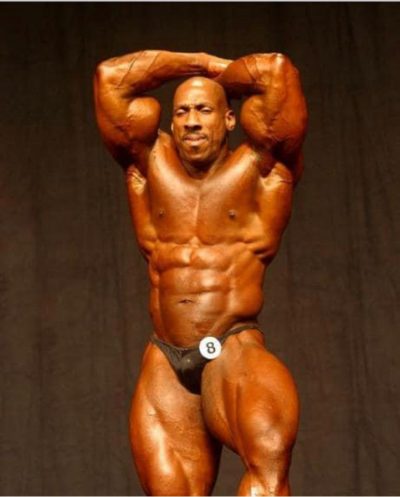 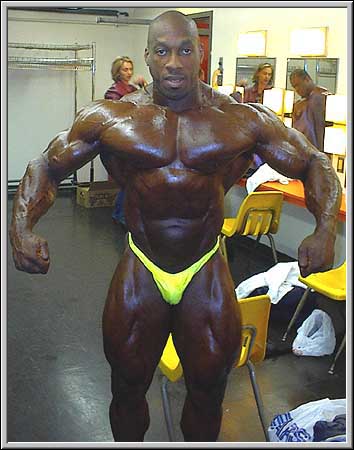 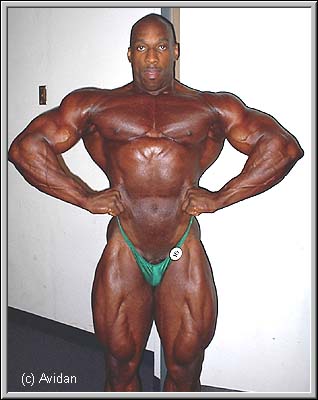 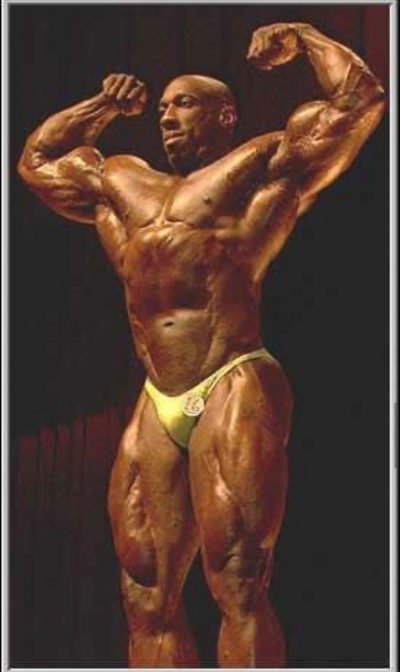 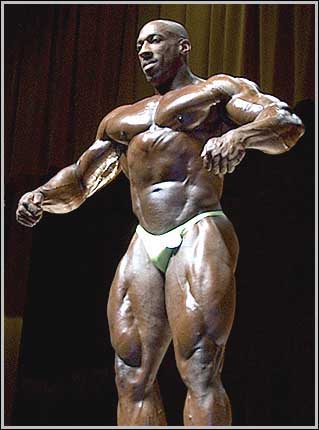 Revered as the ‘trainer of trainers’, Marshall was heavily involved in the mentoring and training of many top bodybuilders and gym instructors from central and west Trinidad. And as a promoter of the popular Sportworld Classic, his competitions provided a platform for many young bodybuilders to familiarise themselves with the sport.

Michael St John, a business partner of Marshall shared how deeply sadden he has been since the passing of his friend and that he “feels as though, part of him is missing.”

“The Dial Fitness club firstly is mourning his passing. That will take some time but Lawrence was such a great, excellent mentor, his understudies learned well. I believe they will be capable of continuing his legacy, although he will never be replaced,” he added.

“Lawrence was a trailblazer in this bodybuilding industry, he made this sport recognizable in this country, as well as the Caribbean. I believe Lawrence will like to be remembered as someone that you can rely on. He was indeed a perfectionist, a gentle giant, pushing his clients to their greatest potential and most importantly, creating champions,” St John said. 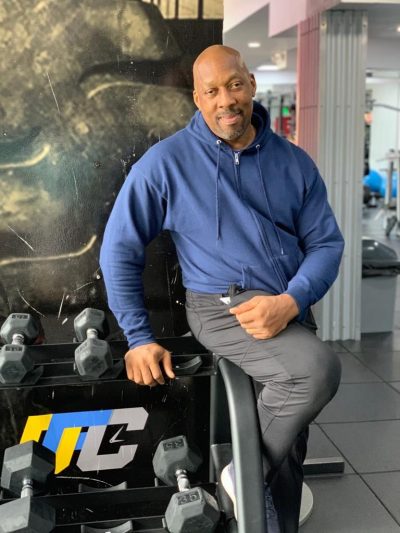 Many followers of ‘the Beast’ shared their condolences online:

May the angels be as strong as you and please do keep looking over us from above. I will say rest well but I know you up there getting ready to train.

R. I.P Lawrance aka “The Beast” had the pleasure not in the gym but played football against with you, Great person great personality you will be missed, condolences to your family and dearest friends

Really sad news K and family. He was an awesome guy. Rest in peace.

We’ve lost a legend in the fitness industry……sleep in paradise.

Lawrence Marshall for all you have done. THANK YOU. Rest well. To his family and friends my sincerest condolences.

Lawrence ‘the Beast’ Marshall will be missed but he will be remembered for the rest of time for his contributions, dedication, leadership, and by those who loved him. R.I.P