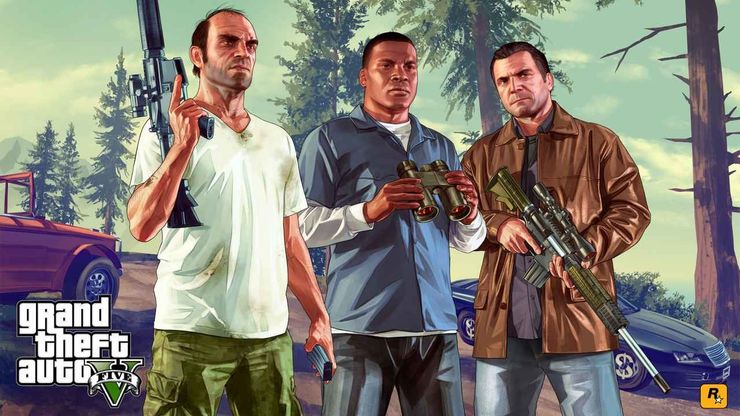 Lawmakers in Illinois are looking to introduce a bill which could ban video games such as Grand Theft Auto amid a surge in car thefts in the area.

Last month, the Chicago Police Department responded to 218 carjackings, which follows and upward trend of the the crime as 1,417 car thefts were reported in the city last year – which is more than double the amount reported in 2019.

According to the Chicago Sun-Time, Rep. Marcus Evans Jr. wants to amend a 2012 law restricting restricting the sale of violent games to minors so that it includes a ban of violent video games in Illinois altogether.

Evans is looking to stop the sale of games that depict “psychological harm,” including “motor vehicle theft with a driver or passenger present” altogether.

Evans said: “The bill would prohibit the sale of some of these games that promote the activities that we’re suffering from in our communities.”

The amendment to the bill could also re-define the definition of a violent video game to one that let’s players “control a character within the video game that is encouraged to perpetuate human-on-human violence in which the player kills or otherwise causes serious physical or psychological harm to another human or animal.”

It’s been reported Evans has been contacted by Early Walker, the founder of a scheme called ‘Operation Safe Pump’, which aims to deter car jackers by increasing security at petrol stations and shopping centres.

Walker said: “I feel like this game has become a huge issue in this

“When you compare the two, you see harsh similarities as it relates to these carjackings.”

In a statement to IGN, the Electronic Software Assocation (ESA) said: “While our industry understands and shares the concerns about what has been happening in Chicago, there simply is no evidence of a link between interactive entertainment and real-world violence.

“We believe the solution to this complex problem resides in examining thoroughly the actual factors that drive such behaviours rather than erroneously ascribing blame to video games based solely upon speculation.”