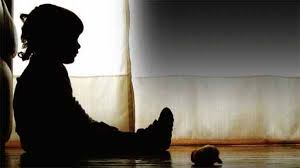 Two Laventille men appeared before a Port of Spain Magistrate charged with the murder of six-year-old Parris Griffith,
and attempted murder of an adult female victim. The incident occurred on Saturday 20th August 2016.

Akil Elder, 31, also known as ‘Bun Up’ and Ako John, 30, both of Straker Village, Laventille, were also charged with arson, when they appeared in the Port of Spain 10th Magistrates’ Court, on Thursday 19th December 2019. 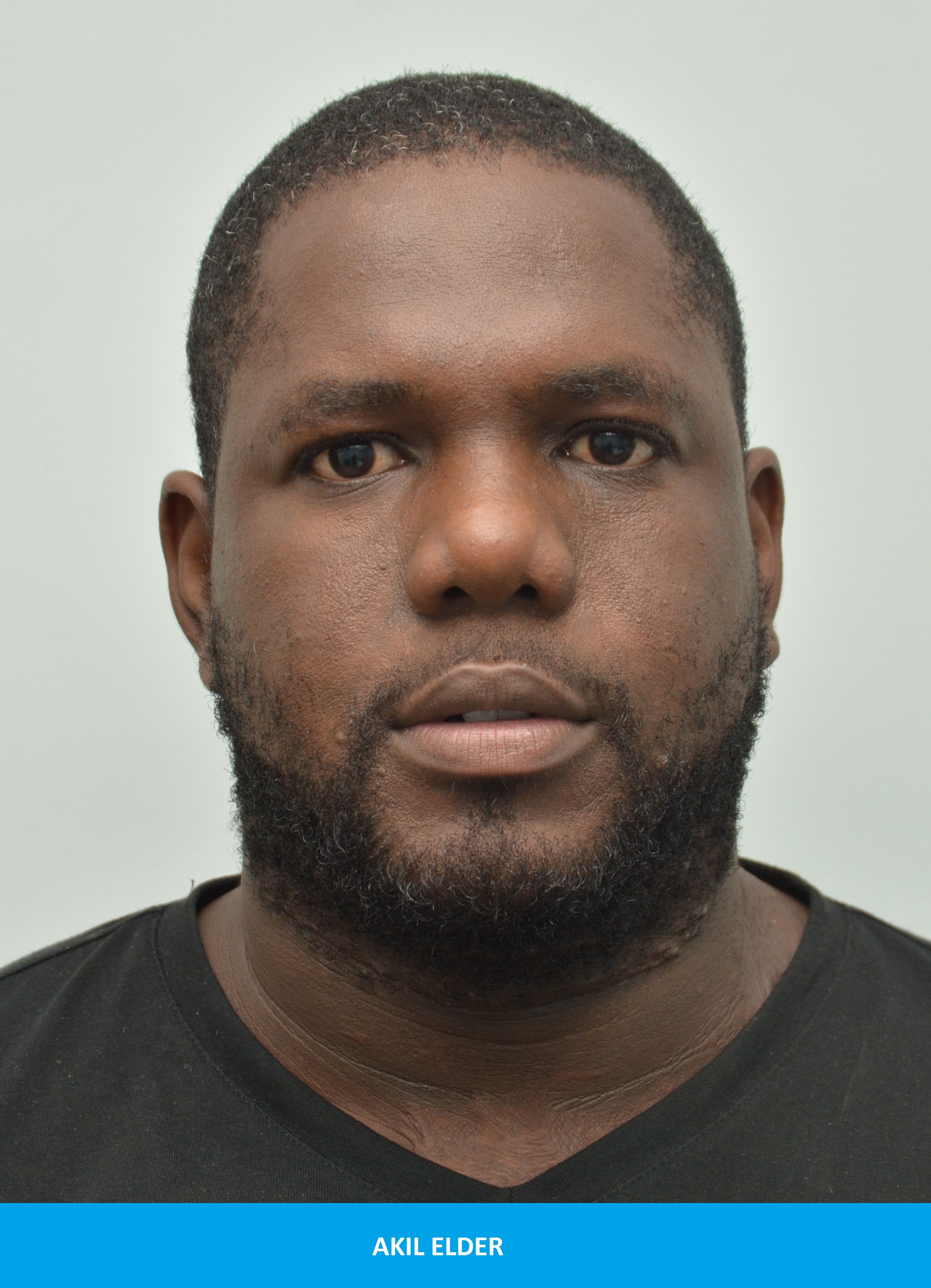 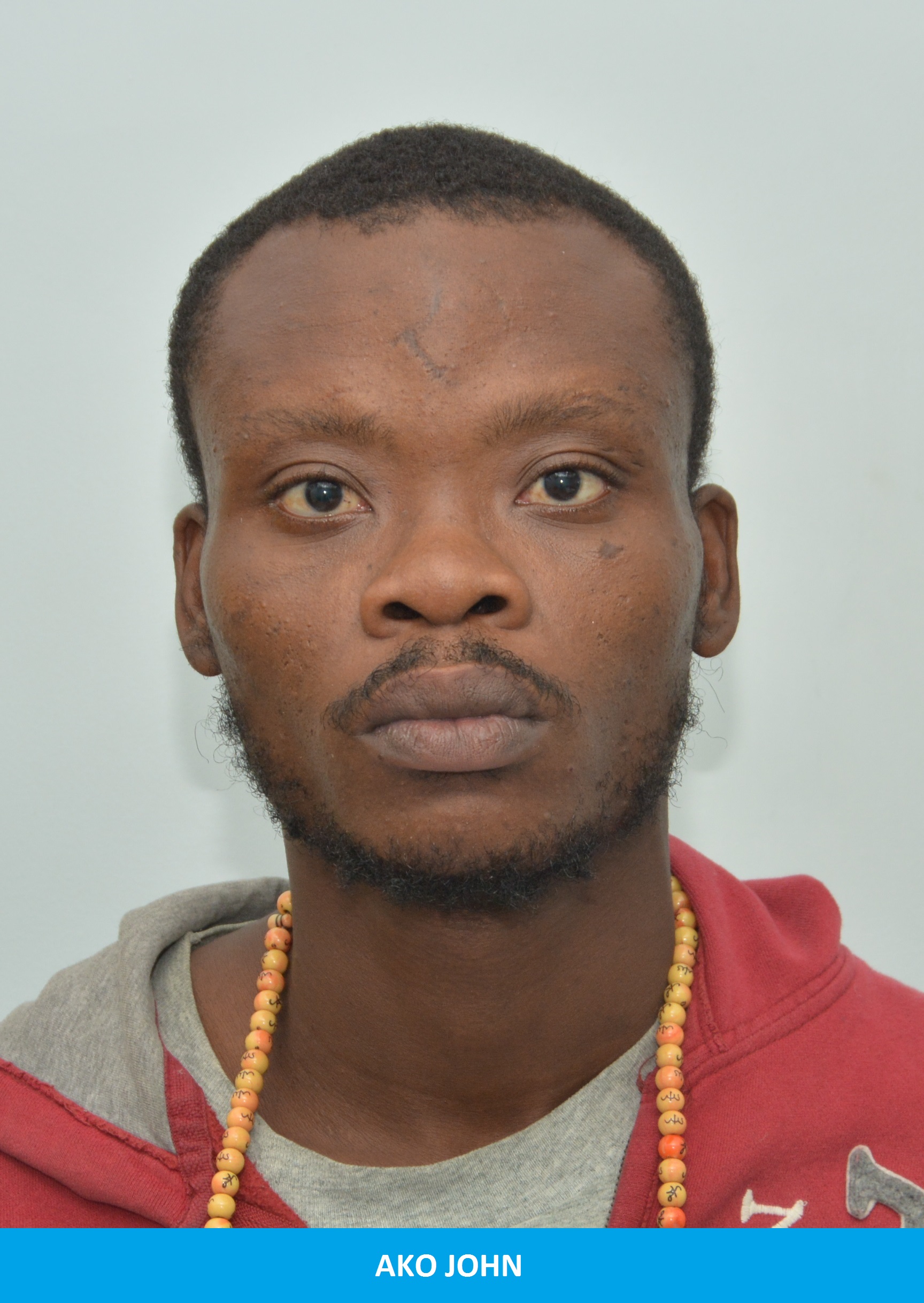 The Court heard that on the morning of Saturday 20th August 2016, the adult female victim together with her daughter, Parris Griffith were at home in their wooden structure dwelling house at Straker Village, Laventille, when she realized the house was engulfed in flames. The victim successfully escaped through a hole at the side of the house but was unable to secure her daughter’s escape.

Residents were also unsuccessful in their attempts to rescue the deceased.

The matter was adjourned to Thursday 16th January 2019.