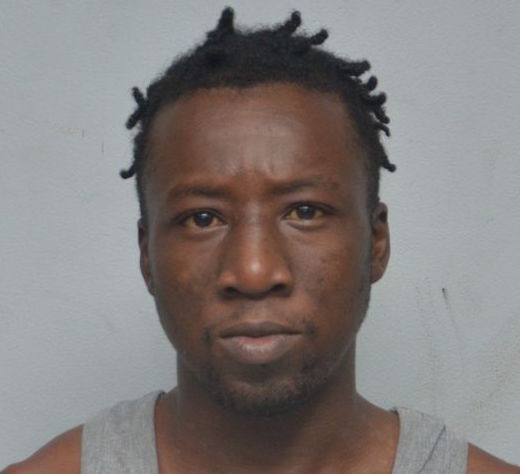 A Laventille man is expected to appear before a Port of Spain Magistrate on Monday 28th December, 2020, charged with the murder of Jamaican national Neil Johnson, which occurred on Wednesday 16th December, 2020.

Johnson, 46, originally from May Pen, Clarendon, Jamaica, was in the company of another man on the Brian Lara Promenade, Port of Spain, around 12:30am, on Tuesday 15th December, 2020, when they were approached by an armed assailant who announced a hold up.

During the incident, the gunman fired several shots in the direction of the men before running off. Officers on patrol in the area observed the gunman running along the Promenade and apprehended him shortly after. A silver Glock 48 pistol loaded with a magazine and five rounds of ammunition were found in his possession.

Johnson who suffered gunshot injuries, was taken to hospital for treatment, where he died on Wednesday 16th December, 2020.

Williams was charged by WPC Jules of the Homicide Bureau of Investigations, Region 1 on Friday 25th December, 2020.