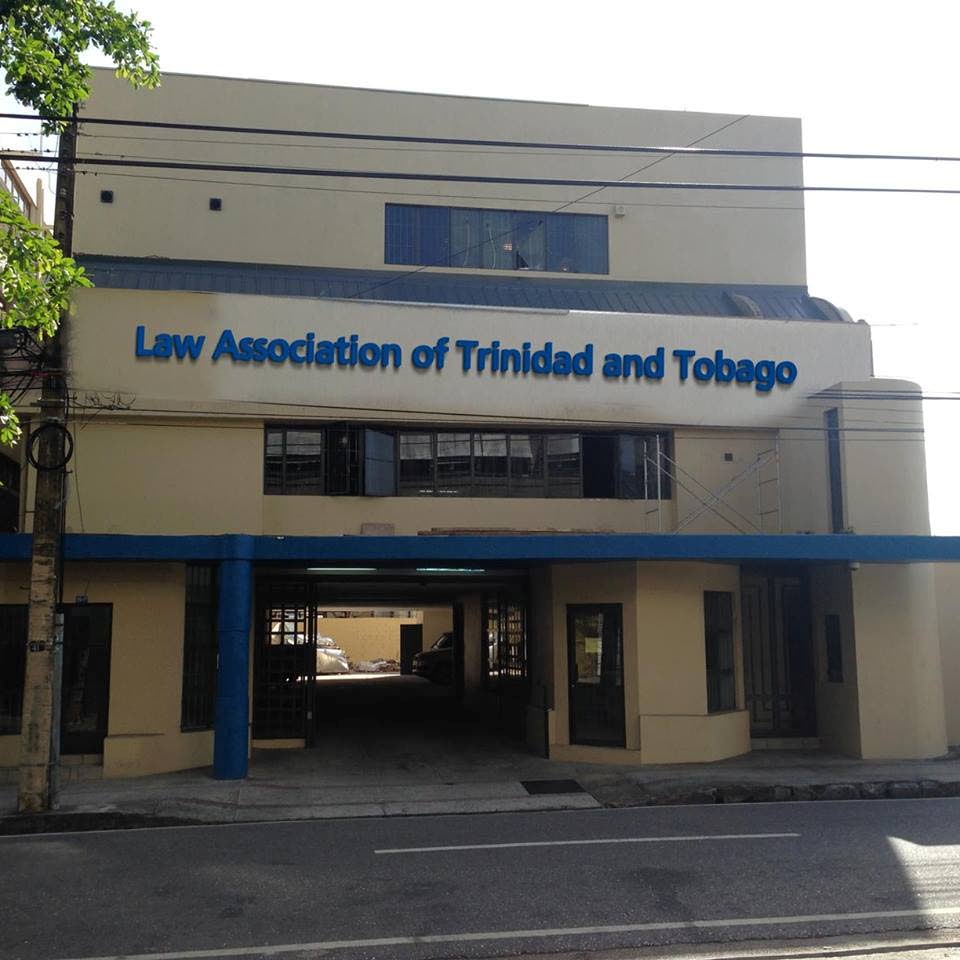 The Law Association of Trinidad and Tobago says it is not in a position to determine whether there has been corruption, misfeasance in public office or politically motivated prosecution of any public official, politician or attorney in the indemnity matter involving Vincent Nelson, Anand Ramlogan and Gerald Ramdeen.

In a media release on Friday, the LATT maintained that in the absence of any robust explanation to the public will encourage speculation of wrongdoing or covering up wrongdoing.

It explained the Attorney General can lawfully receive information with regard to criminal activities from any source.

However, it is of the respectful view the Attorney General should say whether there was any participation, or involvement by the former Attorney General in the actual collection of evidence for the purposes of prosecution.

LATT said it believes the signing of an Indemnity Agreement in 2017 was highly unusual and made more worrying because it appears Mr Vincent Nelson KC continued to be the recipient of financial benefits from the government after it was signed.

Moreover, the alleged agreement appears to contemplate additional benefits to the proposed witness.

LATT said further, Clause 4 of the Indemnity Agreement which has been circulating in the public domain (assuming it is authentic) contains an undertaking by a political office holder to make recommendations to the DPP about whether criminal proceedings should be commenced against the proposed witness and a purported agreement by the former Attorney General to enter into an agreement whereby he agreed to conceal this information from Parliament, which is our highest court.

If there was such agreement between a political office holder and a potential witness in criminal proceedings, it was simply wrong; criminal investigations and prosecutions should carry no political taint.

Floods and Landslides Kill More Than 270 People In India 0