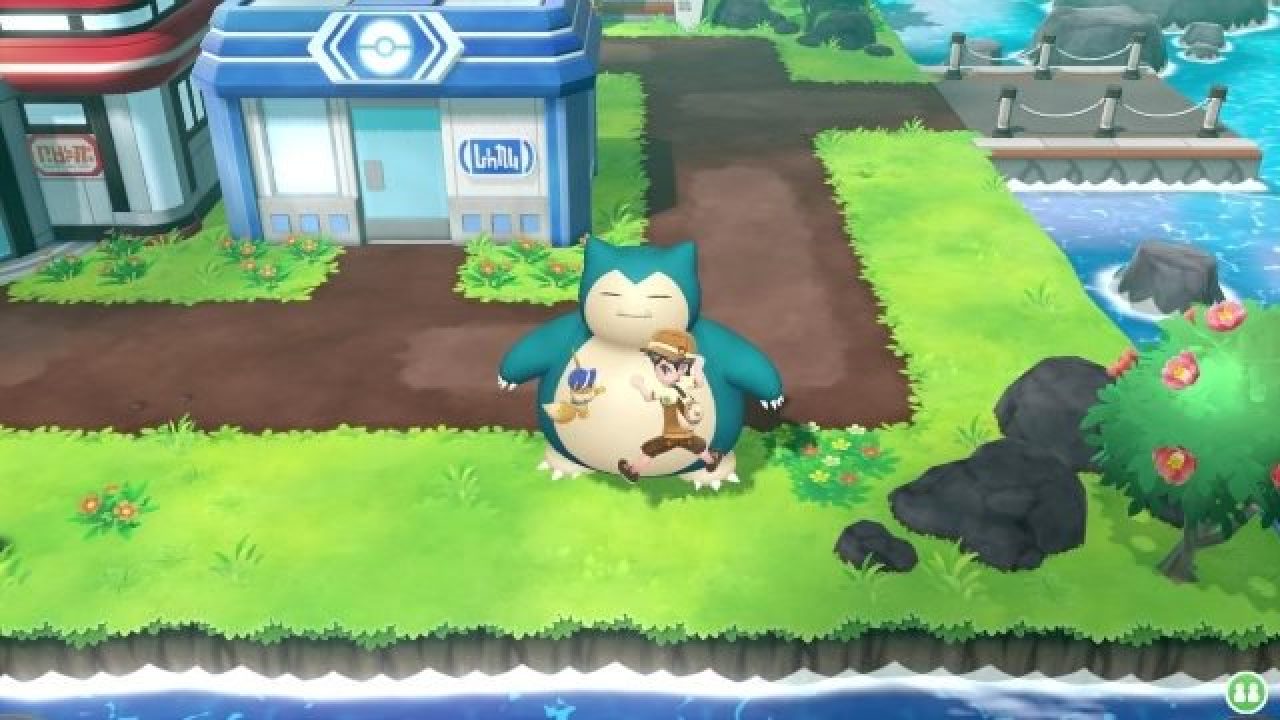 Former Los Angles Police Department officers Louis Lozano and Eric Mitchell were terminated from their positions after it was discovered that they wilfully ignored a robbery in progress to play Pokémon mobile while on duty.

According to Vice News,   the incident took place in April 2017 at a Macy’s in Crenshaw Mall where a patrol supervisor contacted the two officers to respond to the robbery.

However, Lozano and Mitchell ignored the call and went down an alley to avoid the scene. 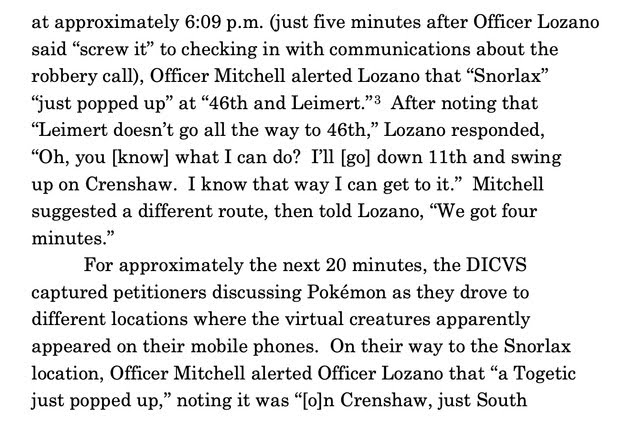 Though Mitchell and Lozano did not catch the alleged robbers at Macy’s, they did catch the Snorlax and Togetic after harrowing encounters with both. (A footnote in the court document notes that, “according to evidence admitted at the board of rights hearing, ‘Snorlax’ is a Pokémon creature known as ‘the Sleeping Pokémon.’”