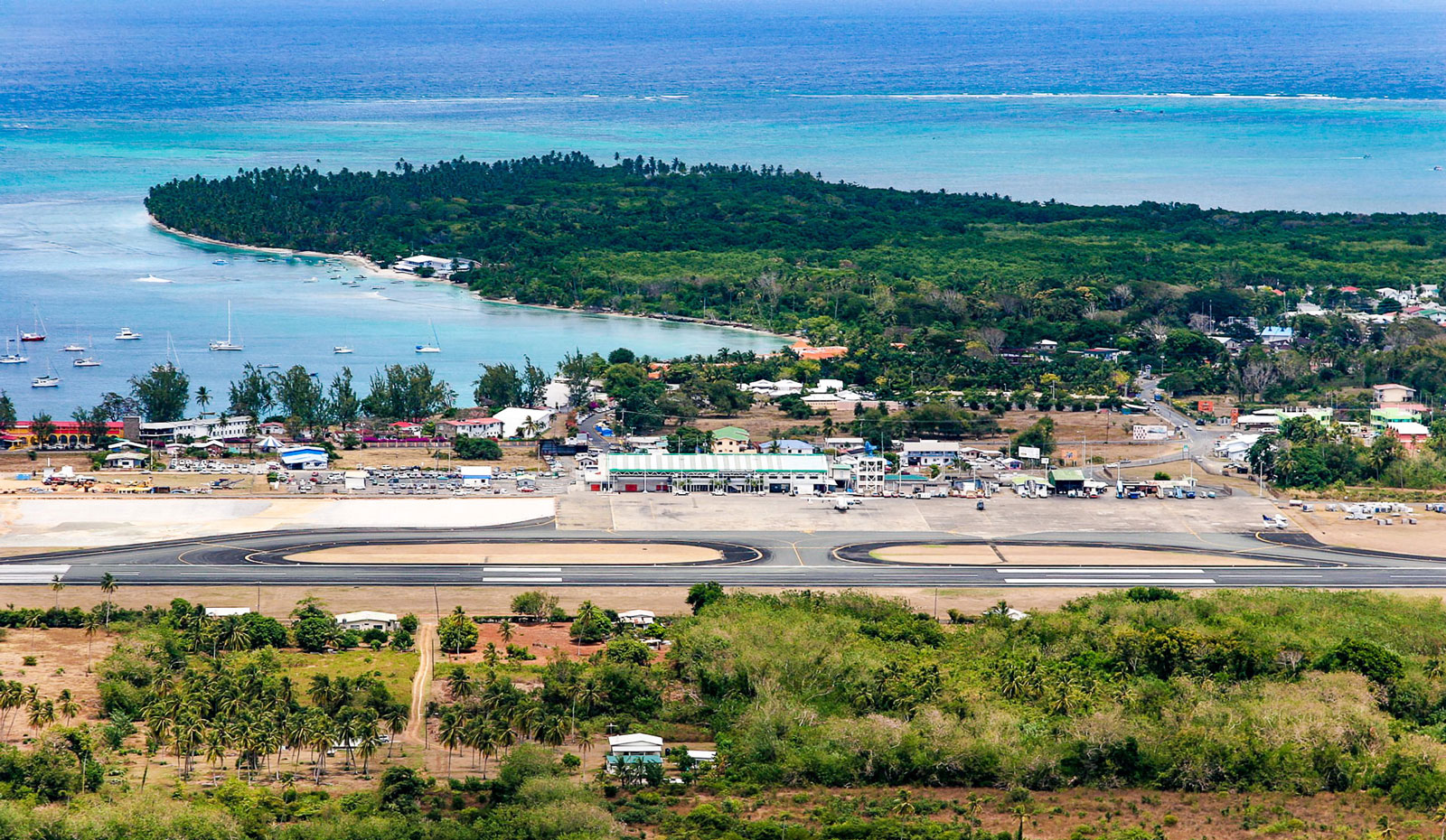 Seven Days!
That’s how long the landowners in Crown Point, Tobago say they have been given to evacuate their homes, in order to make way for the ANR Robinson Airport Expansion Project.

They are now taking their MP, Shamfa Cudjoe to task, for not doing all in her power to assist them.

The residents said Cudjoe had promised them further discussions on compensation for their properties before any action would commence.

The residents revealed that just last week, Cudjoe held a virtual meeting with them and stated that discussions would be held, and then in three weeks time they would get their compensation package through NIDCO. 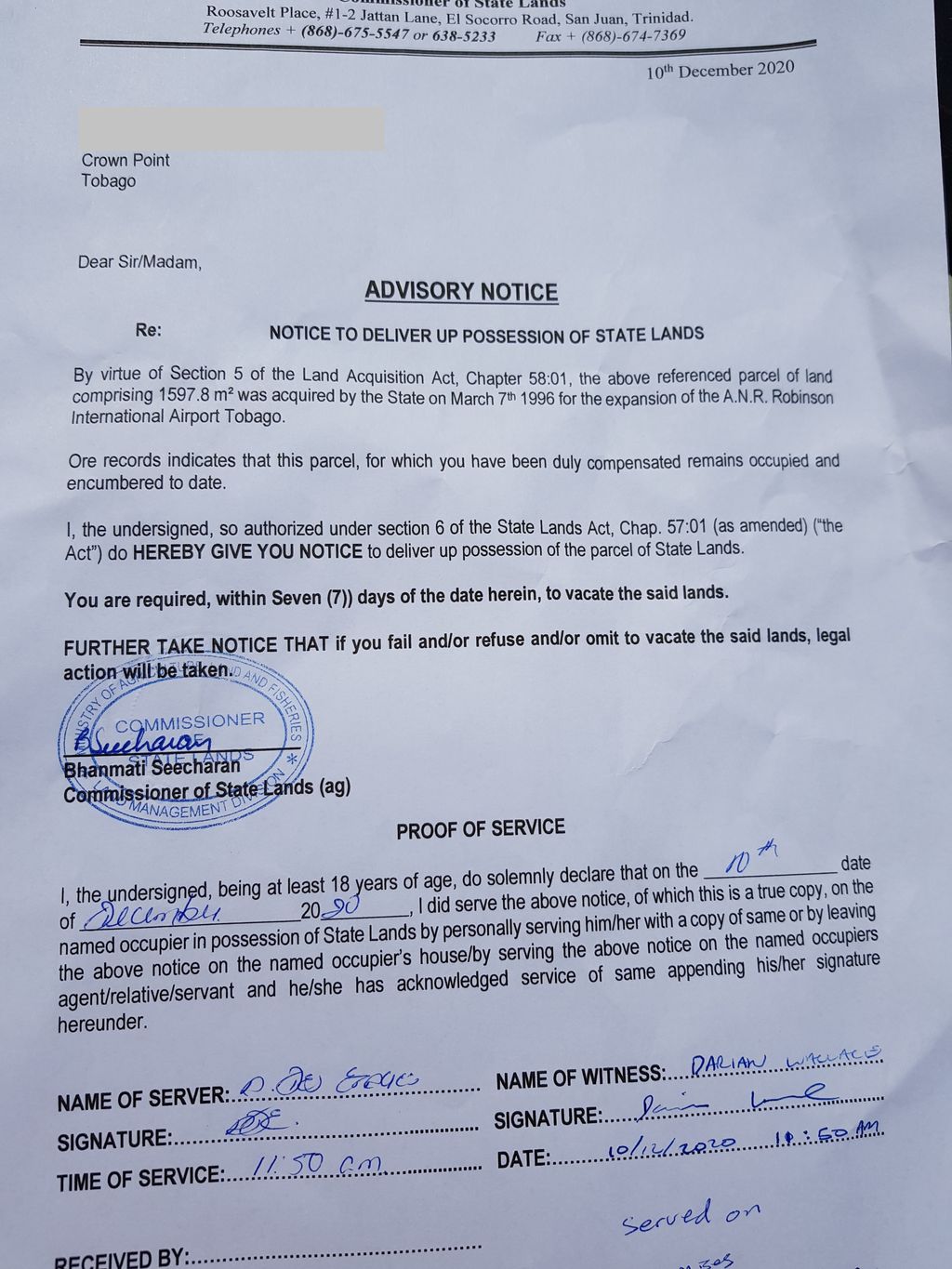 They said it was a shock to receive a section five notice, which states that in seven days’ time they need to come off their property.

However, NIDCO’s chairman Herbert George said as far as he was aware, the notices were reminders for residents to come in and negotiate.
He said “Residents were previously served section four notices but they are not making themselves available for negotiations with NIDCO. So the notices they received today (Thursday) are reminder notices indicating that section four notices were served and so far NIDCO has not heard from them to negotiate their claims.”

Loading...
Newer Post
AG seeking to have US$123M in proceeds of crime repatriated to this country
Older Post
Moonilal joins call for women to use pepper spray