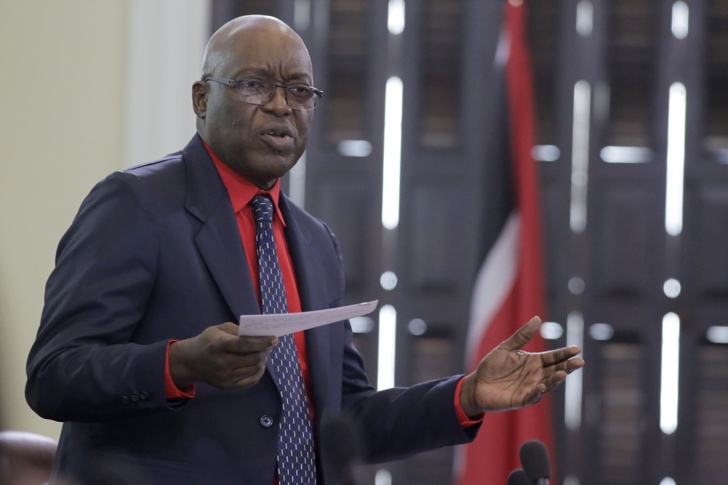 A new Scarborough Secondary School will be built on land already identified, but the time-frame for completing the project is still unknown.

Chief Secretary of the Tobago House of Assembly (THA) Kelvin Charles made the announcement at a news conference recently. He said he has identified the land but remained mum about its location. He said, “We are in the process of doing a valuation on that parcel of land after which, of course, the process of acquisition will begin.” Charles, who is also Secretary for Education, Innovation and Energy, said they are moving quickly with the designs and sourcing the necessary funds. He added, “The preferred approach is by private treaty, of course. I am hoping we can reach a settlement between the proposed vendor and take it from there.”

Last week, the school attracted media attention because of a protest action led by students on the school’s compound who argued that the school’s building needed to be repaired. There was also a scent that lingered throughout the halls of Block A, after lighting fixtures on the compound overheated. A follow-up report was done following the incident which recommended that the electrical system throughout the building be evaluated in phases to ensure the continuation of classes. The report also suggested that all issues that are overdue which relates to fire and safety must be addressed.