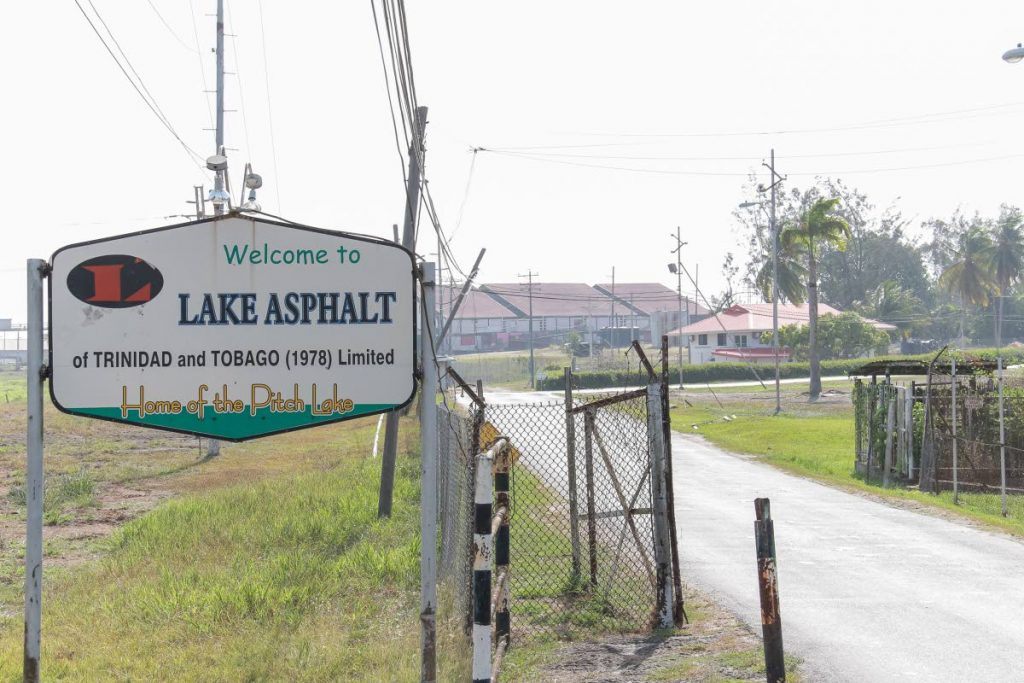 Lake Asphalt workers are scheduled to protest on Saturday against the non-payment of salaries for the past two months for the Junior Staff and Senior Staff and five weeks for the Hourly Weekly Rated Workers.

The workers will also demonstrate against the company’s failure to pay workers contribution to the NIS and Pension funds and the uncertainty of the company’s future and workers livelihood.

Support for the employees is also coming from the workers representative Recognised Majority Union Contractors and General Workers Trade Union.

A March will be held through the streets of La Brea tomorrow morning at 9am at Point D’or junction and conclude at noon.

Joining the workers in this action and present to address the media at the Point D’ Or Recreation Ground will be President General of CAGWTU, Ermine De Bique-Meade, President of Joint Trade Union Movement, Ancel Roget and General Secretary of the National Trade Union Centre,  Michael Annisette.