Labourer to be charged with murder

A 56 year-old-labourer is expected to be charged with the murder of Angelina Samuel when he appears before a Port-of-Spain Magistrate today. 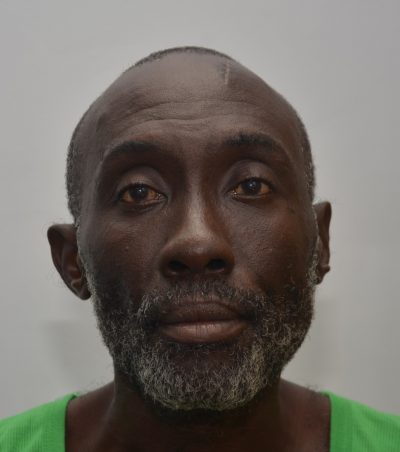 John Nicholas stabbed Angelina Samuel to death at her Wharton Street, Laventille home on August 21. He also wounded two men who were at her residence at the time. Reports indicate that Samuel was at her home with the two men when they got into an argument with Nicholas, who stabbed Samuel in the belly and injured the two men. All three were taken to the hospital for treatment but Samuel succumbed to her injuries. The other two men survived, were treated, and were discharged from the hospital. 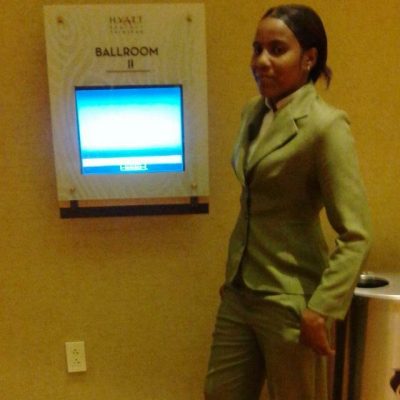 No motive has been given for the attack.

Fire in Fyzabad! Mother and son burnt to death 0