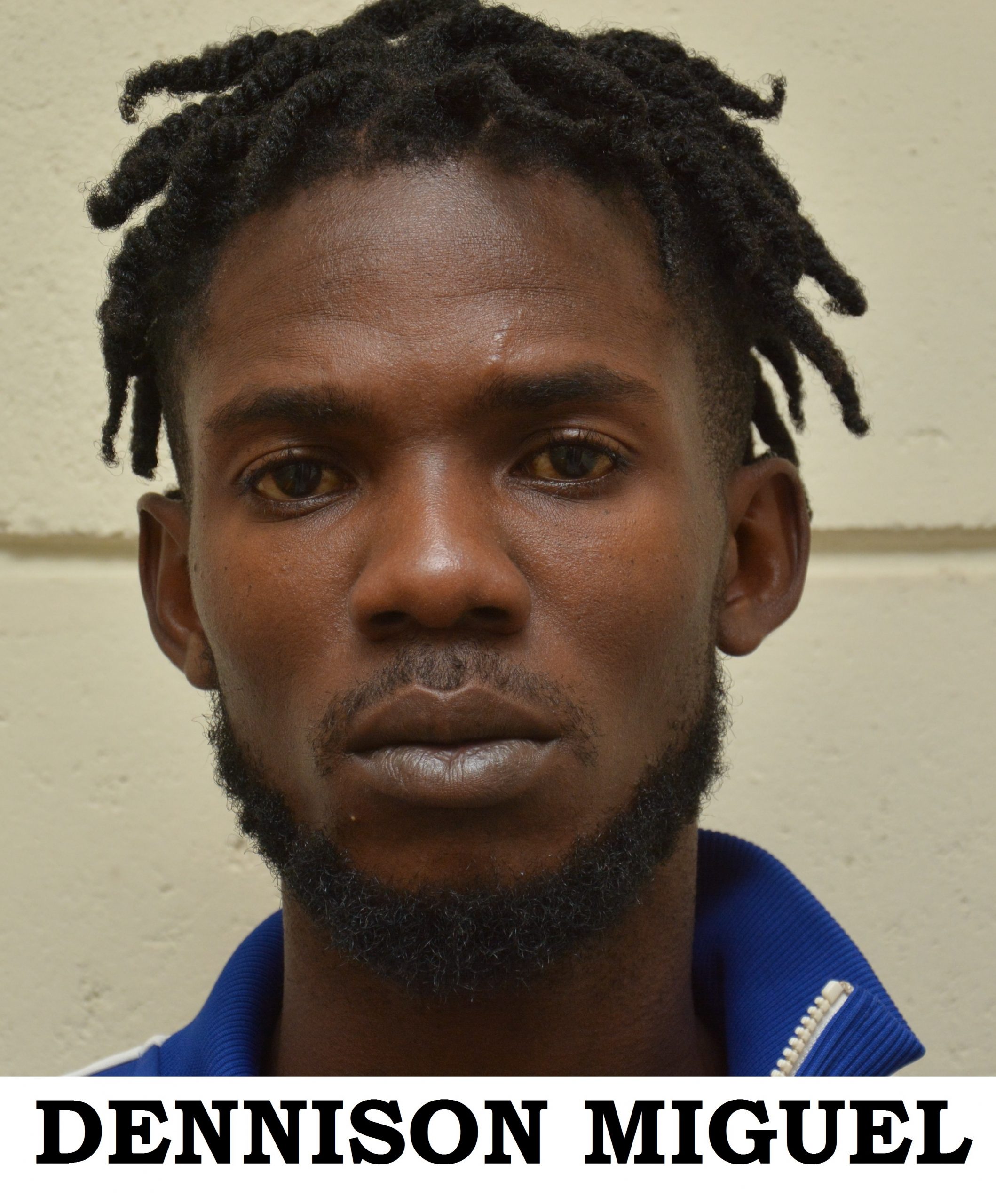 Dennison Miguel, a 28-year-old labourer of 2nd Branch, Monkey Town, has been charged for possession of marijuana for the purpose of trafficking.

On Wednesday, at approximately 2:45 pm, officers went to the home of the suspect to execute a warrant for arms and ammunition.

Upon arrival at the premises, Miguel was seen throwing a plastic bag out of a window which fell on an open area in front of another police officer.

When the officer retrieved the plastic bag, it contained six packets, each containing marijuana, totalling 1.079 kilogrammes.

As a result, Miguel was arrested and taken to the Barrackpore Police Station where he was charged for the offence.