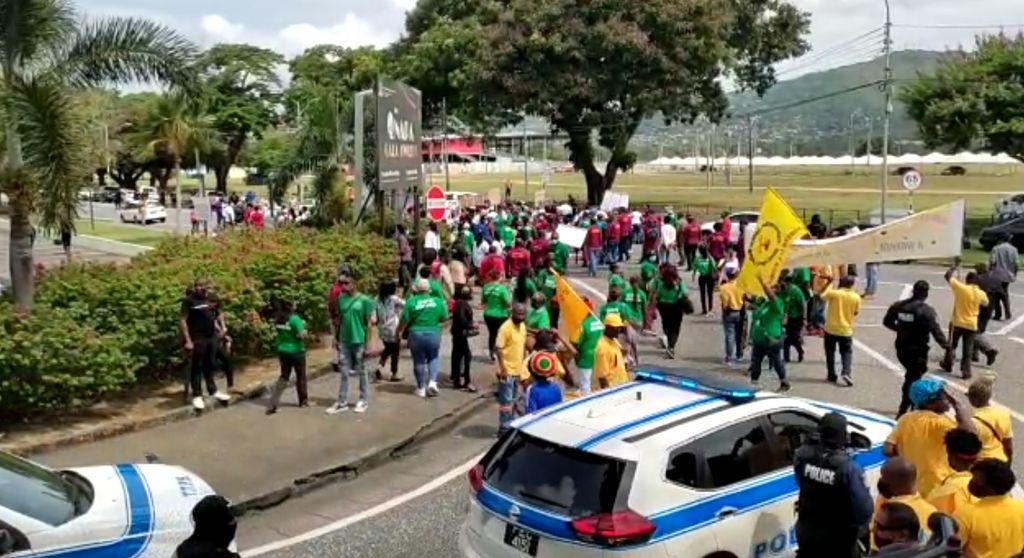 The labour movement affirms it will sustain efforts for improved conditions for the working class.

President of the Public Services Association, Leroy Baptiste, gave the commitment while speaking with News Power Now during an interview during Friday motorcade held by the National Trade Union Centre.

The labour movement is not in support of the four percent wage offer put forward during wage negotiations with the Chief Personnel Offer.

They claim this offer cannot be accepted in light of the rising cost of living.

NATUC has voiced its support on the protection of permanent jobs, any organised attack on labour and retrenchment.

Mr Baptiste said the momentum will be kept up for the better conditions for employees.

The PSA Head said the rising cost of living is taking its toll on the working class.