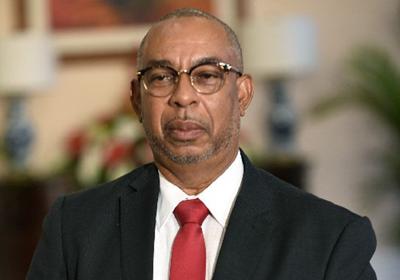 The Occupational Safety and Health Agency is in need of 88 workers.

This revelation was made by Labour Minister Stephen Mc Clashie in Parliament on Friday.
He was at the time responding to a question from Couva South MP Rudranath Indarsingh.

McClashie said 88 out of the 152 positions at OSHA are vacant and among these is the position of chief inspector, which the ministry hopes to fill within a month and a half.

According to Mc Clashie: “There are currently 152 positions on the establishment of the OSH Agency, of which 88 are vacant.

The OSH Agency had previously said the chief inspector resigned when his contract ended at the beginning of April, as he found the month-to-month contract he was working under untenable.