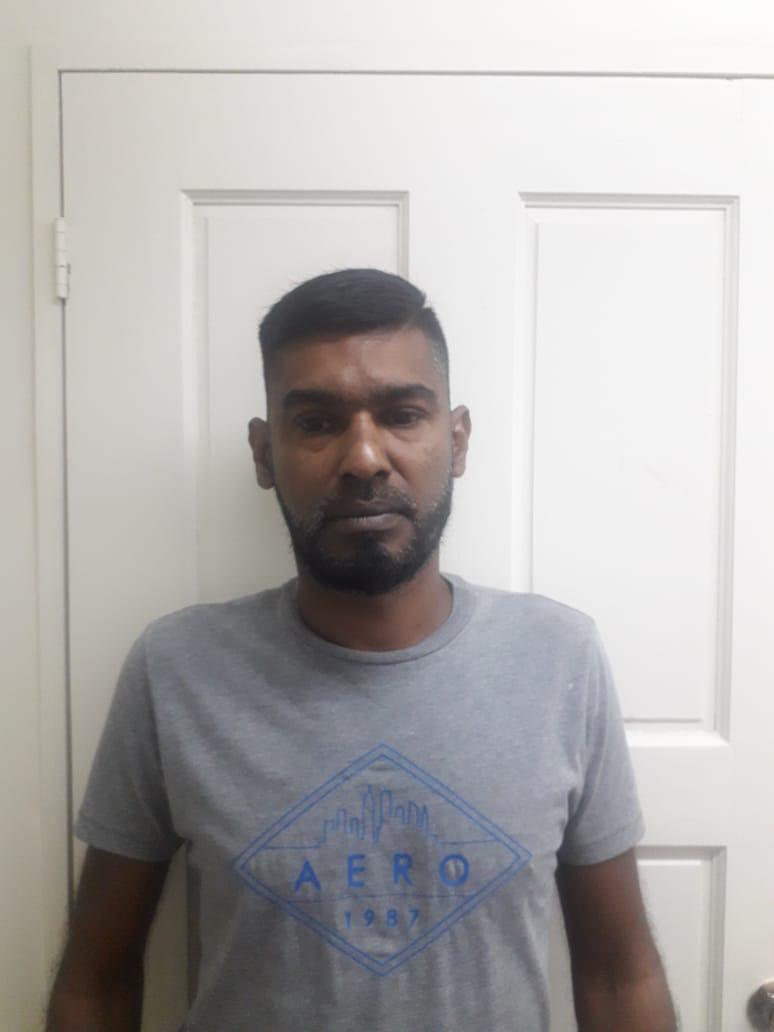 A La Romaine man was remanded into custody when he appeared before a San Fernando Magistrate today charged with larceny.

FEEARZ RYAN ABDOOL, 43, a mechanic, of Southern Main Road, La Romaine, was charged with larceny in the sum of $298,780 when
he appeared before Magistrate Anslem Leander on Friday 9th April, 2021.

He was remanded into custody pending tracing and the matter postponed to Tuesday 13th April, 2021.

A man reported to police that in December 2016, he allegedly had a conversation with a man whom he believed imported vehicles on
behalf of persons.

The victim was shown photos of a motor vehicle and informed of the final price to be paid. The man promised to deliver the vehicle by December 2017.

During the period December 21st 2016 and 29th July, 2017, the man paid the sums totalling $298,780 in 18 cash transactions of varying amounts at different locations for the purchase, importation, and registration of the vehicle.

The seller failed to deliver the vehicle and attempts to recover the monies proved futile.

A report was made to the police and Abdool was arrested during an anti-crime exercise conducted on Thursday 8th April, 2021,
coordinated by Snr. Supt. (Ag.) Arlet Groome and supervised by Insp. Bachoo of the Fraud Squad.

Abdool was charged with the offence on Friday 9th April, 2021 by Cpl (Ag.) Ramdial.

Pregnant and breastfeeding? No Covid19 jabs for you! 0