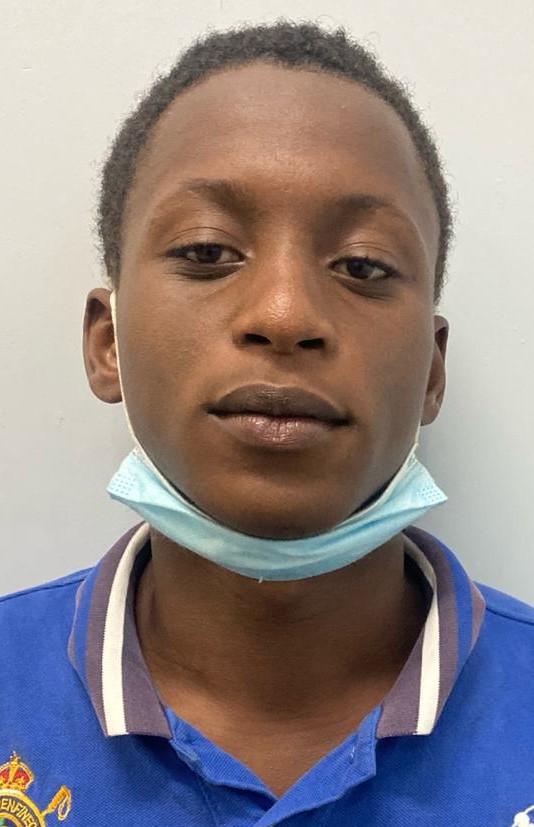 One man was arrested and a quantity of marijuana seized during an exercise in the Port of Spain Division on Wednesday 3rd March, 2021.

The said exercise was conducted in the Port of Spain and North Eastern Divisions during which WPC Payne executed a search warrant at a home along El Socorro Extension where a quantity of marijuana was found weighing 407 grams. JEMEL DEBESETTE was arrested and charged and is expected to appear before a Magistrate to answer to the charges today. 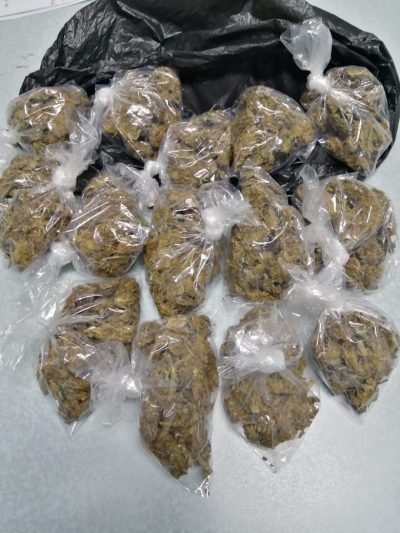 Officers acting on information went to Sea Lots area where a search was conducted in a bushy area under some galvanized and rubble and a quantity of marijuana was found and seized by the canine, Sabby.

The marijuana weighed a total of 1.2 kilos. No one was arrested.

The exercise was conducted by members of the Port of Spain Task Force, coordinated by ACP Yusuff Gaffar, spearheaded by Snr. Supt.