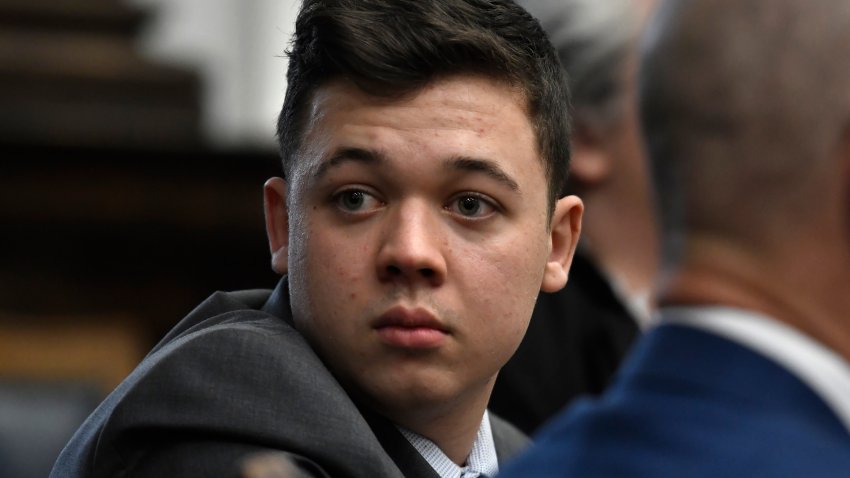 Kyle Rittenhouse wants to meet with U.S President, Joe Biden to set claims straight about that the 18-year-old is a “white supremacist.”

During a recent interview on  Glenn Beck’s show “TheBlaze,” Rittenhouse revealed that President Biden hasn’t apologized to him for using an image of the teen carrying the AR-15 during the BLM protests in Wisconsin on the night he shot three men, in his presidential campaign and branding him as a “white supremacist.”

At the time, Biden wrote, “There’s no other way to put it: the President of the United States refused to disavow white supremacists on the debate stage last night,” referring to former President Donald Trump, and using the photo of Rittenhouse.

Rittenhouse told Beck.,“I would like to sit down with the president and have a conversation with him and tell him the facts of what happened.”

Franka Costelloe is the new Chair of InvesTT 0