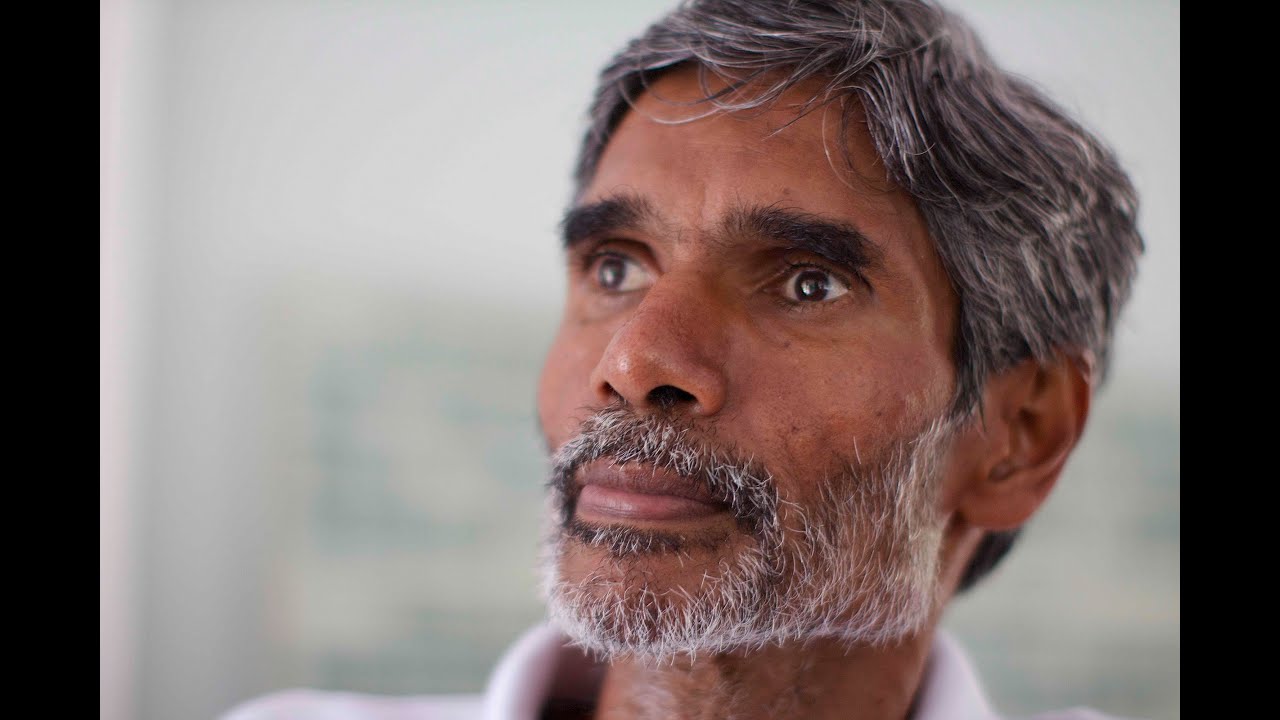 The Highway Reroute Movement (HRM), intends to take further legal action against the government, in connection with the construction of the Fyzabad to Mon Desir section of the Solomon Hochoy Highway extension to Point Fortin.

HRM leader, Dr Wayne Kublalsingh, during a small protest at the construction site in Fyzabad on Sunday, said he will file an application for an injunction to stop construction because the State has breached various laws and citizens’ constitutional privileges.

He hopes the injunction will prevent the National Infrastructure Development Company (NIDCO) from construction of all highway work between Debe to Mon Desir, and to restrain NIDCO and its officers and agents from entering any property there for the purpose of construction, unless they comply with the terms and conditions outlined in the certificate of environmental clearance (CEC), the Environmental Management Act, the Land Acquisition Act and the Constitution.

He said based on a 2013 study, led by former independent senator Dr James Armstrong, the construction of the highway should be halted, yet the state refused to consider the study and recommendations.

Kublalsingh said the study stated very clearly that none of these works should continue because the CEC is flawed, and a number of studies need to be done, which they (the State) refused to do.

According to Kublalsingh, the State is breaching every law in the book.

He said trees, crops, gardens, lagoons, and river courses between Mon Desir to Fyzabad, which were on private properties, have been destroyed and hundreds of families directly affected by the construction, in which the State has failed to provide adequate compensation.