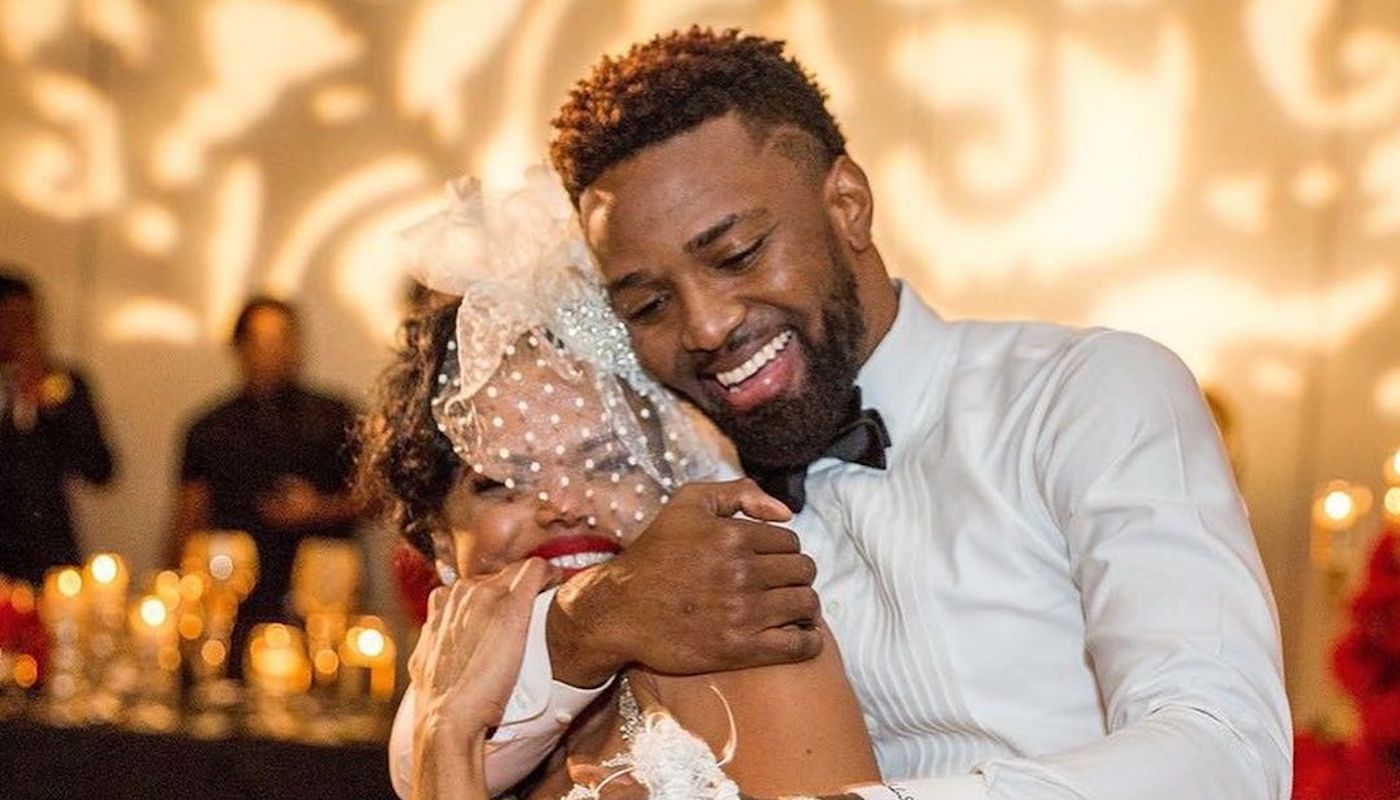 Konshens Confirms Break Up With Wife, Apologizes For Cheating

Jamaican Dancehall Superstar Garfield Spence popularly known as Konshens posted an emotional post on Instagram revealing that he and his wife Latoya Wright might’ve parted ways again. The dancehall star promised to work on his mental health and become a better version of himself and a better husband. This marks the second occasion this year that Konshens and his wife have parted ways. Earlier this year, Latoya Wright announced their split after two years of marriage. While the Subkonshus deejay did not specifically state that the two parted ways, her Instagram Story also hints at more trouble in their marriage.

“You will wake up and grow up when she already gone,” the dancehall deejay wrote. “All she did was – Bring me the greatest happiness only rivaled by mi kids births. – stick by me no matter what and who going against me.”

Konshens was very gracious in admitting his flaws as a husband and promised his wife that he would work hard to fix those flaws. While he didn’t speak specifically on what he did, the deejay has been rumored to be cheating on his wife.

“Match me perfectly spiritually and physically- partner with me in business and life, and me still find so many way fi mek this f$%# up” Konshens said while adding, “Mi ago fix miself as a person and fix mi head to.”

Latoya has always tried to keep her personal life from social media but we could see where her IG Story may have confirmed the inevitable.

“New chapter!!! accept the wounds and grow from them and don’t mother f$%#ing fall in the same trap again,” she wrote. “Ever had that ONE person you always said is your rider? your closest. The one you would always swear for when it comes to loyalty and being in your corner, your ace.”

There is a difference between being loyal and being faithful but that bold in the word “one” at the beginning, may very well mean that she is referring to her husband.

After their first split earlier this year, some fans believed that it was a publicity stunt to promote his new music. This time, it doesn’t seem like a stunt, but let’s hope that Konshens and his beautiful wife can work things out.

You will wake up and grow up when she already gone. all she did was – Bring me the greatest happiness only rivaled by mi kids births. – stick by me no matter what and who going against me – Stop me from kill miself COUNTLESS times after mi bredda drop out an mi get fucking unstable. And counsel me when the world a come down pan mi. – Put up with Countless fuckery and handle it all with class and maintain respect and protect me image. – Love mi daughter like she is yours and grow her into a Lady. – Transform my mindset financially and show me seh the way i was handling money all those years was totally wrong. – Match me perfectly spiritually and physically – Partner with me in business and LIFE AND ME STILL FIND SO MANY WAYS FI MEK THIS FUCK UP. This is what happen when a likkle Jack get a QUEEN. This is a message to all men, step outa uself an look pan u life, look wat really important and dont mek Jah tek back him blessing. Mi no wah no sympathy, and yes i had to post this because a yasso mi vent mi have few frenz but none a mi fren dem nah go say “big pussy yuh nuh see seh yuh a fuck up yuh life”. Jus like how we nuh grow fi talk bout feelings an me did affi lose mi bredda fi know seh man have feelings, same suh we grow as womanizer and big likkle bwoy weh feel like money inna pocket is all,and think SELF SELF SELF and try mek up fi it by being great in other areas, anno suh it work. Yah go lose an lose BIG. Thank you very much @__latts__ best years of my life. Sorry me fuck it up. Mi aggo fix miself as a person and fix mi head to. And no matter where you go in life im going to be a call away watching and hoping you find real happiness wid sum1 deserving but i will be ready and waiting if u ever call. To all ladies i am NOT available and i dont want Nobody at all. Mi nah go depress unnu timeline mi jus a say dis publicly so everybody know wah kinda clown unnu deh yah a support an suh any man weh a clown demself can wise the fuck up now. Me aggo focus pan mi music an mi carreer, drop mi song dem an do mi work an go hard, focus pan mi kids and mi mental health and growth as a man an loww out bwoy life.

“For those worried about my mental health and depression, I will be attacking it,” Konshens said in his Instagram story on Thursday.

“And for those worried that I might be suicidal, I am in the best shape where that is concerned because I have one more reason added to my long list of reasons to stay alive.”

Konshens also took the opportunity to call on men to reexamine how they deal with relationships.