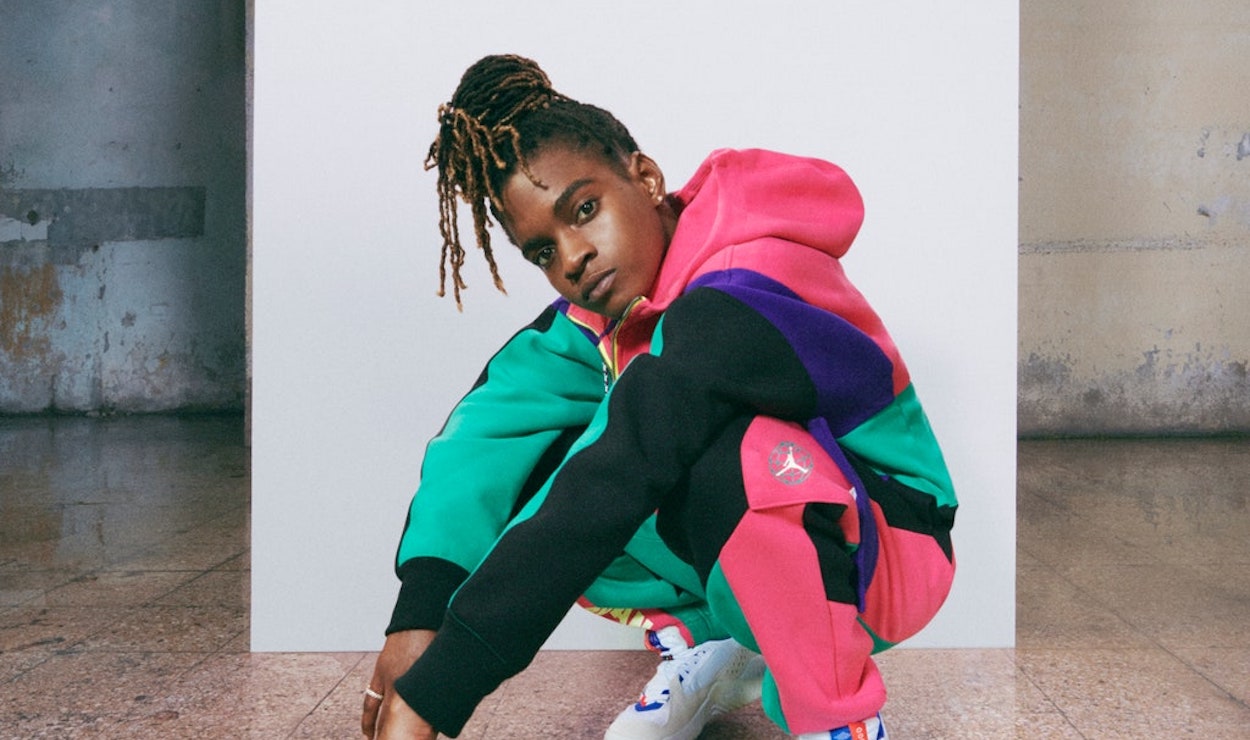 Koffee’s positive message is clearly resounding with the world as she has now picked up another major corporate endorsement deal with Jordan brand.

In her latest achievement to date, the reggae starlet has been named an ambassador for the Jordan Unite campaign. This is another feather in the cap of Koffee, whose real name is Mikayla Simpson.

The Grammy winner who launched her “Haffi Mek It” school initiative last year has created a virtual tour and uses all proceeds towards children’s education.

Education is her passion, and she’s been teaching herself the piano as she works on her highly anticipated album.

She sat down with Britain’s Vogue magazine to talk about being named ambassador for the brand and also how her own ambitions line up with the company. She said that she’s pleased to be associated with them because they have a very positive outlook and message. 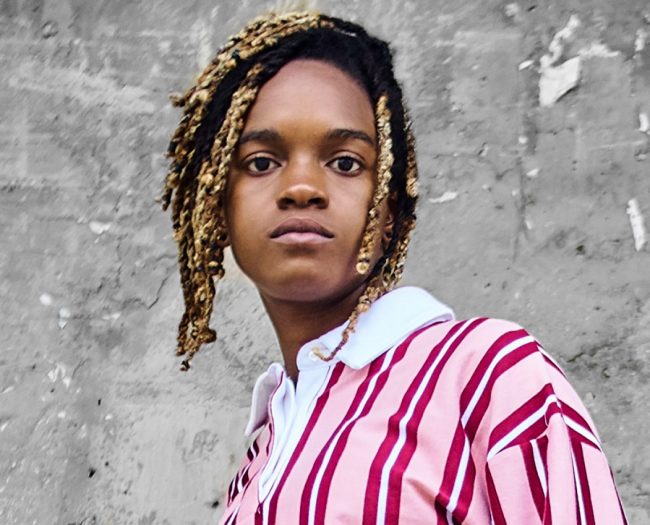 She explained that part of her excitement also stemmed from the fact that she wore the brand growing up and feels that she can inspire many more by wearing it now, including her friends. Added to this is the fact that the brand pushes positivity, which can help her to inspire others the way that she would like to. It’s also in line with her own sporty style, she added.

“I generally wear a sports style, a lot of sports clothes like sweatpants, sweatsuits, and sneakers, so Jordan’s already within my style and what I represent,” she said.
Koffee went on to explain why she decided to become involved with Reggae and said that it started since she was a young student. She said that at school, she noticed that a lot of the music her peers absorbed had a lot of lyrics about drugs and other age-inappropriate topics. To counter this, she began to listen to the young Reggae stars of the time like Chronixx and Protoje, and their message resonated with her. She decided to bring her own positive message to Reggae.

She also shared that her love of spreading positivity came from her upbringing, which was very church-oriented. She added that growing up in a Christian environment helped to mold her approach to life. She takes pride in delivering positive messages through her music. These lessons from her youth helped her even when she was rejected by schools for the sixth form.
“I don’t know what would [have] become of me. The positivity that I put in my music has put me on the map, has helped me to put my country even more on the map, has brought me across the world and showed me a lot of different things. So, that’s something that I wish to continue to hold at the forefront of what I represent,” she added. 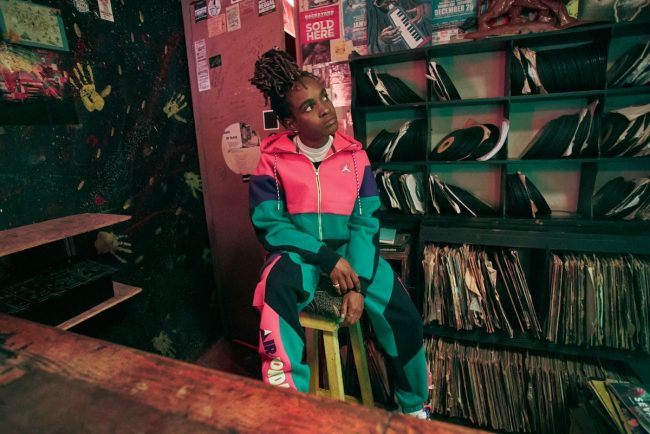 That positivity continues to lead her decisions, and so even in this year of a pandemic, she’s been able to cope. Her focus remains on trying to help people during this difficult time, and she also said that one small joy was that she could spend more time with family and friends before the world returns to normal and she will have to travel once again.
As has become expected from the “Toast” singer, she is always thankful for the attention as well as her career. “The first and biggest was gratitude. Humility is something I aim for and that’s a part of it. Love is definitely a part of it, and just peace and literal positivity. Not trying to fight people around you. Love your neighbours. Small stuff that seems cliché, but goes a long way,” she added.

These tenets help to keep her grounded in spite of her fame, she continued. She also urged people to find ways to emancipate themselves from mental slavery. That emancipation comes from learning by reading books and exploring your history.
“Confidence begins with self-love and self-belief. I don’t really know how to tell somebody to love themselves, necessarily, but even me, I have to find a way to love myself, to emit love into the world,” she added.

Haynes: Gov’t’s rejection of Patriotic an act of contempt against people of TT

WATCH: President Trump In Farewell Address to the U.S.

Haynes: Gov’t’s rejection of Patriotic an act of contempt against people of TT

WATCH: President Trump In Farewell Address to the U.S.

No shortage of MS drugs 0

Haynes: Gov’t’s rejection of Patriotic an act of contempt against people of TT 0

Buccoo Reef officially handed over to gov’t, due by month’s end 0