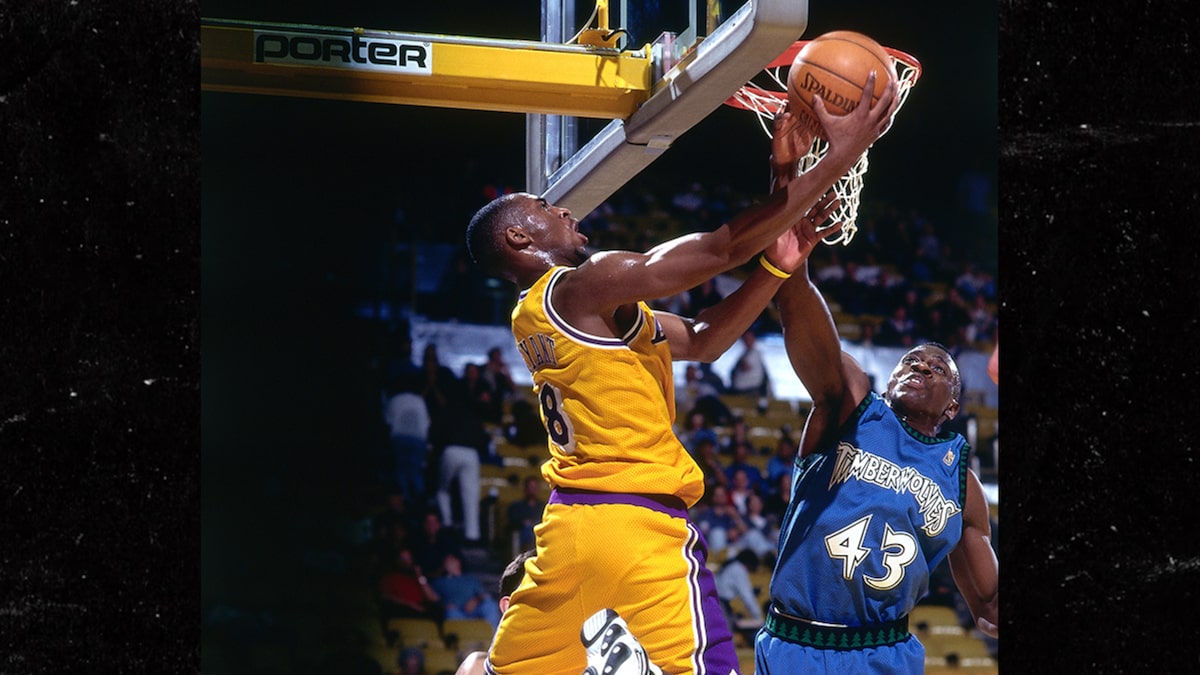 A game-worn jersey from Kobe Bryant’s rookie season with the Los Angeles Lakers could fetch over $500,000 when it goes up for auction on Monday.

The bidding for the iconic piece of sports memorabilia will open up on Monday at Goldin Auctions. Experts anticipate the jersey could break the current record for the most expensive regular season NBA jersey of all-time.

Bryant was only 18 years old when he wore the jersey in 1996 during his rookie year with the Lakers. The current record holder for most expensive regular season NBA jersey belongs to Michael Jordan’s Washington Wizards jersey from his last ever NBA game in 2003, which a collector purchased for $570k.