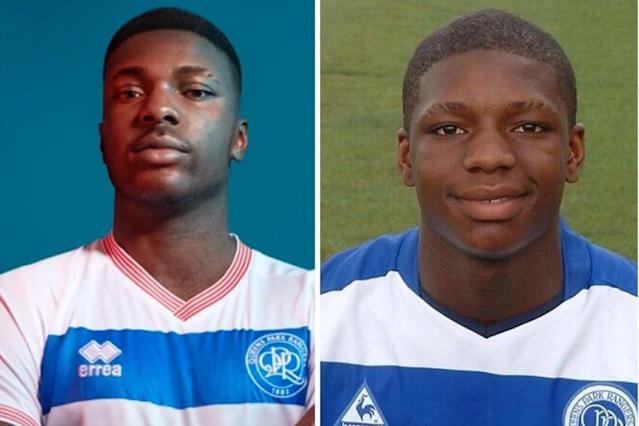 To mark the 15th anniversary of his death, former QPR youth player Kiyan Prince has been added to FIFA 21.

In 2006 at the age of 15, Kiyan was stabbed to death while attempting to break up a fight at his school in Edgware, north London.

Now 15 years later, he has been virtually created on FIFA as the 30-year-old striker he would have been today and will also be listed as a QPR squad member during the 2021/22 season.

On the 1️⃣5️⃣th anniversary of his death.

In 2019, Kiyan’s father, Dr. Mark Prince OBE, set up the Kiyan Prince Foundation to educate young people about the consequences of knife crime.

“I want my son to be remembered not for the tragedy of his death but for the triumph of his achievements,” Kiyan’s dad, Dr. Mark Prince OBE, said.

“Through this campaign, my hope is that the world finally gets to glimpse Kiyan’s incredible potential fulfilled, we get to honour his talent and, hopefully, we can inspire other kids to honour their own talent too – whatever their own strengths might be.”

QPR’s director of football, Les Ferdinand, told BBC Breakfast: “If one person who plays Fifa can look at this and put his knife down, that’s the important legacy we want.”

He added: “The squad were truly humbled by Mark’s bravery and his dedication to use his pain to prevent others from having to walk the same path he has had to walk.

“As a club, we have worked closely with the Kiyan Prince Foundation and it has been an honour to get to know Mark on a personal level during that time. What he has been through is every parent’s worst nightmare and his response to such a tragedy has been truly inspiring.”

T&T has third highest suicide rate in the region 0