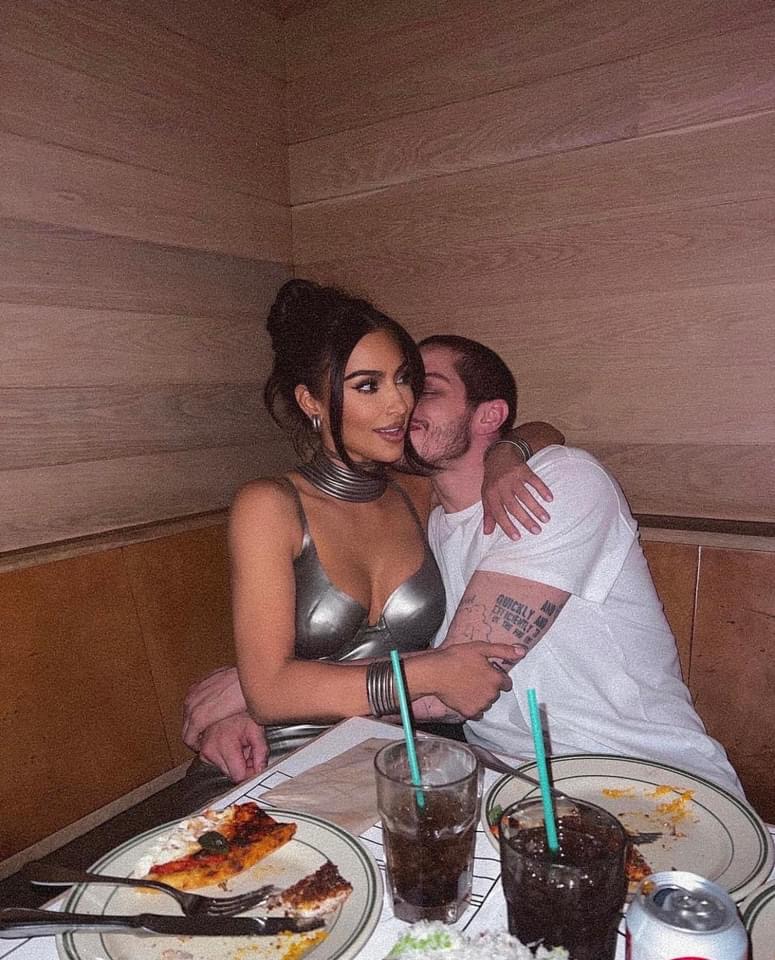 Kim K revealed she was chatting with Pete before SNL gig

In the premiere episode of The Kardashians, which will air on April 14 on Hulu, Kim Kardashian reveals some more details about her and Pete Davidson’s relationship.

During the premiere episode, the reality star agrees to host the comedy series and decides to text the comedian for some encouraging advice because they had met at the Met Gala in September 2021. She explained,

According to Page Six, Kim ran into Pete Davidson at the Met, and she said “I was like, ‘I am so scared. I don’t know what I signed up for.”

Pete then asked her if could read cue cards.

Kim eventually hosted SNL on October 9th, where she appeared in the skit with Davidson, in which she dressed as Disney Princess, Jasmine while he played Aladdin.

Following weeks of speculation and amid her divorce with Kanye West, Pete and Kim finally made their relationship official by stepping out in the public together. Pete has also revealed that he has a few Tattoos dedicated to his new girlfriend.

The rest is history. 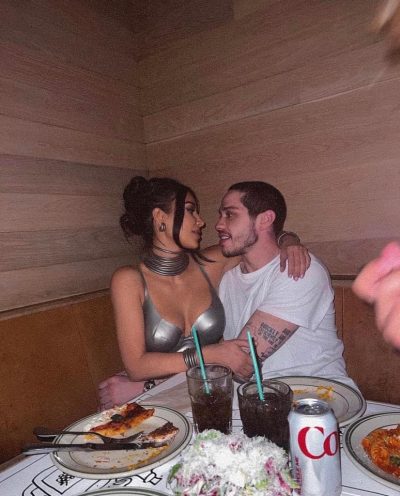