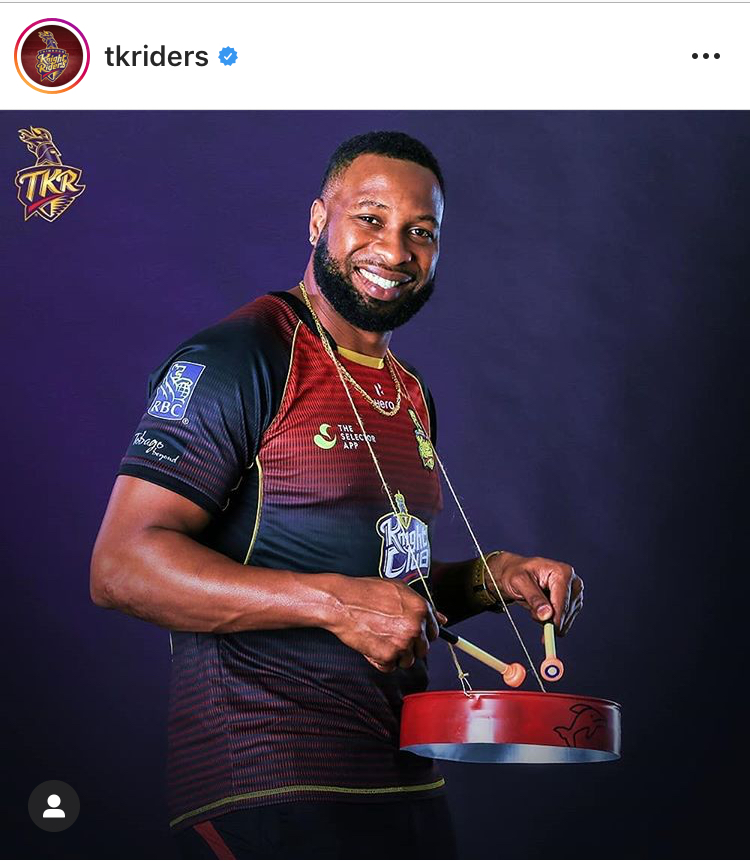 Kieron Pollard knighted the Captain of the WI cricket team

Kieron Pollard is now tasked with leading the West Indies Cricket team in the ODI and T20I squads as Captain.

Pollard has been appointed as West Indies’ new limited-overs captain despite not playing a one-day international for three years.

But he has since featured in Twenty20 internationals for the Windies, most recently against India last month. 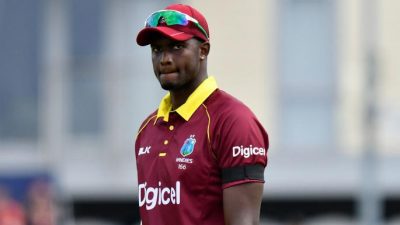 “Jason Holder is a very important force and he is still going to be our red-ball captain.” 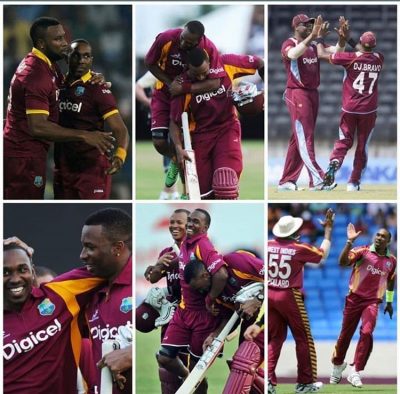 Pollard is a regular in overseas T20 franchise leagues such as the Indian Premier League and Australia’s Big Bash League – and holds the world record for having made the most ODI appearances without ever having appeared in a Test.