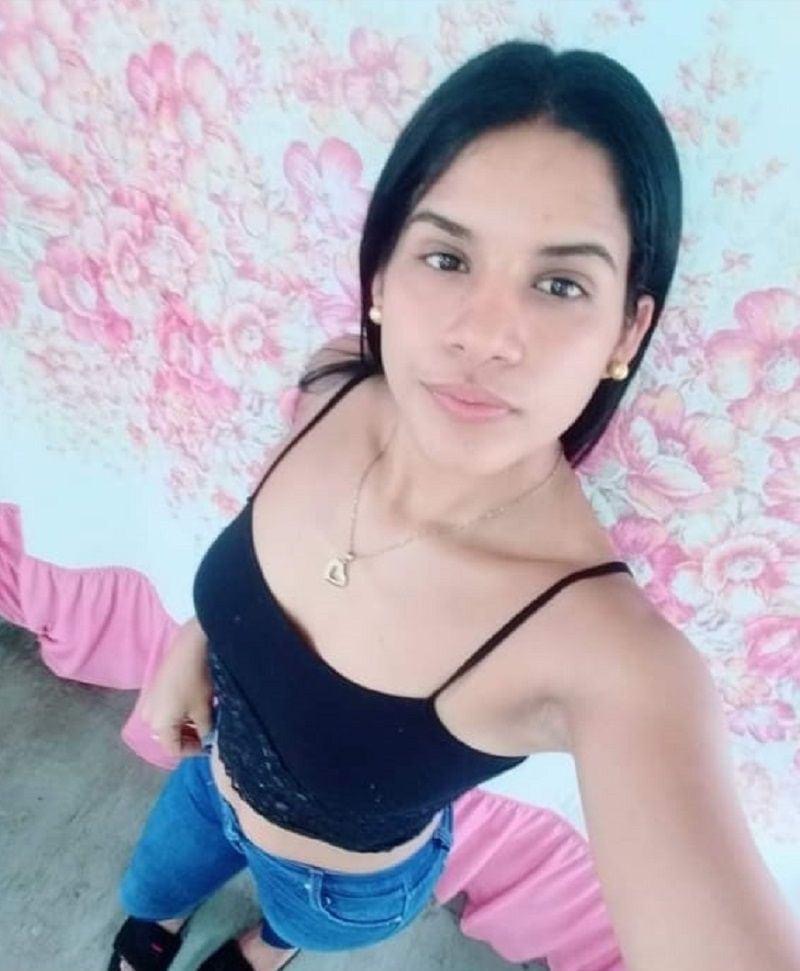 A Venezuelan woman who was reportedly snatched from her home in Wallerfield on Tuesday has been found.

Police confirmed that 22-year-old Maryeisy Carolina Barrios Baldallo was recovered at around 9.30pm the same day.

She was taken for medical treatment and was expected to be interviewed by investigators this morning.

The mother of two was taken from the home she shared with two relatives located off Demerara Road, Wallerfield.

According to police reports, five men arrived in a black coloured SUV at around 2.15am.

Two of the men entered the small house by breaking a padlock while two others and the driver remained outside.

Baldallo and her relatives, thirty-five-year-old Alex Rodriguez, and forty-nine-year-old Levisa Garcia, were tied up following which the men stole a television, laptop computers, cellphones, a microwave oven and a brush cutter.

As the men were about to leave they suddenly grabbed Baldallo and bundled her into their vehicle and escaped, police said.

The two men untied themselves and contacted the police.

Roshan Parasram: “Be concerned with the new Omicron Variant” 0