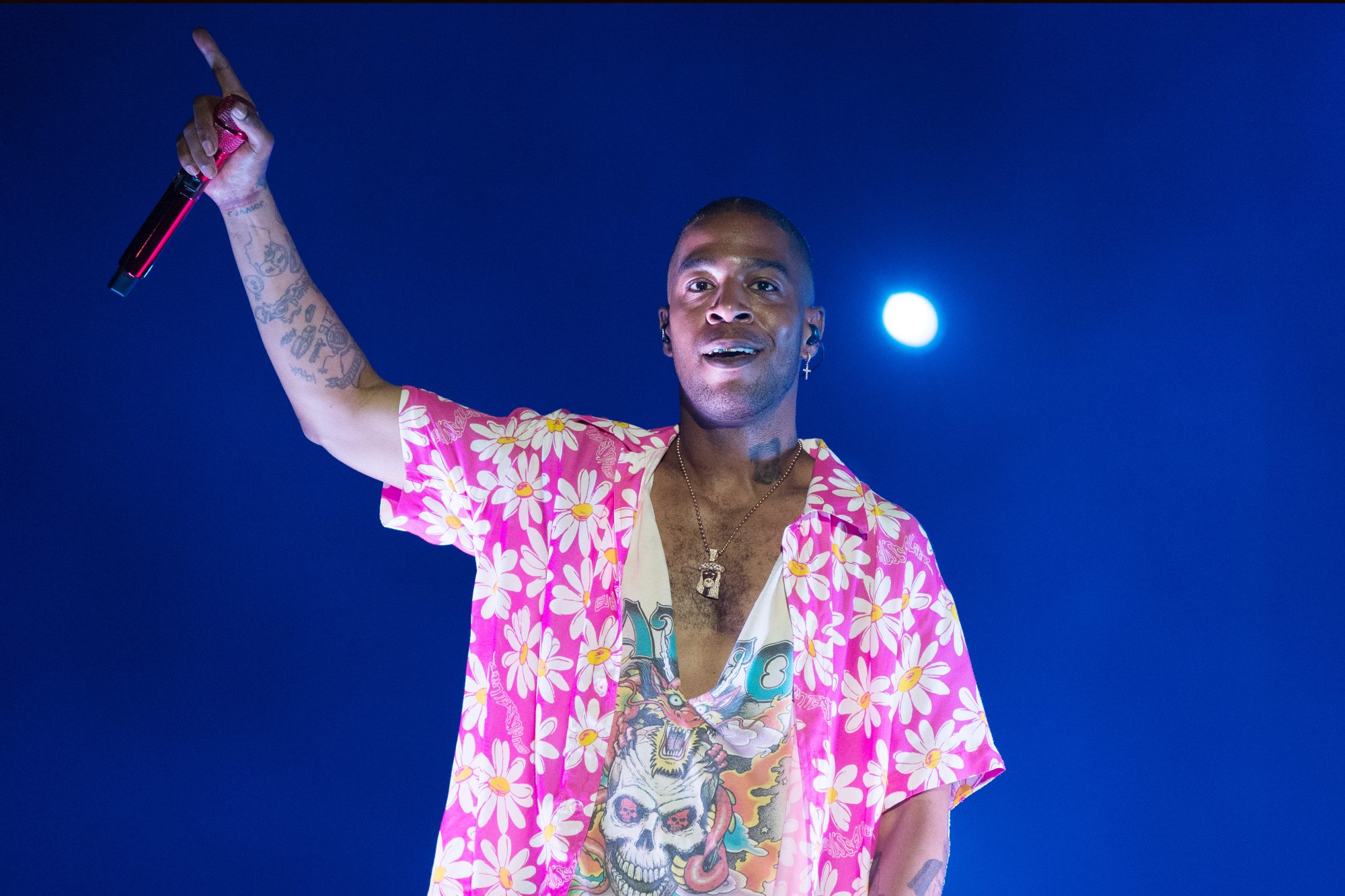 After replacing his frenemy Kanye West as a headliner at the Rolling Loud Festival in Miami, Kid Cudi’s July 22 headlining set was cut short after multiple water bottles were thrown at him from the crowd.

Cudi was performing the fourth song of his set, “REVOFEV,” when what appeared to be a bottle thrown from the crowd hit him square in the face.

Although West’s performance was canceled days before the festival, he showed up during Lil Durk’s set that evening, where the duo performed “Hot Shit,” the new Cardi B song on which they both feature, as well as West’s classic “Father Stretch My Hands Pt. 1.” Notably, the latter song features vocals from Cudi.

A rep for Cudi did not immediately respond to Variety‘s request for comment, however on Saturday afternoon Rolling Loud issued the following statement: “Rolling Loud is a family. Our fans, the artists, and everyone involved need to look out for each other. Share the love and be respectful to everyone. We love you, Cudi. Please take care of each other and let’s have an amazing day 2!”

When West pulled out of the festival on Monday, Rolling Loud co-founders Tariq Cherif and Matt Zingler issued the following statement: “We were looking forward to Ye headlining Rolling Loud Miami 2022. We spent months working with him and his team on the performance. Unfortunately, Ye has decided that he will no longer be performing. This is the first time a headliner has ever pulled off our show and though we don’t take it lightly, we wish him the best. We look forward to welcoming Kid Cudi as a headliner in Miami and we can’t wait to see what he has in store.”