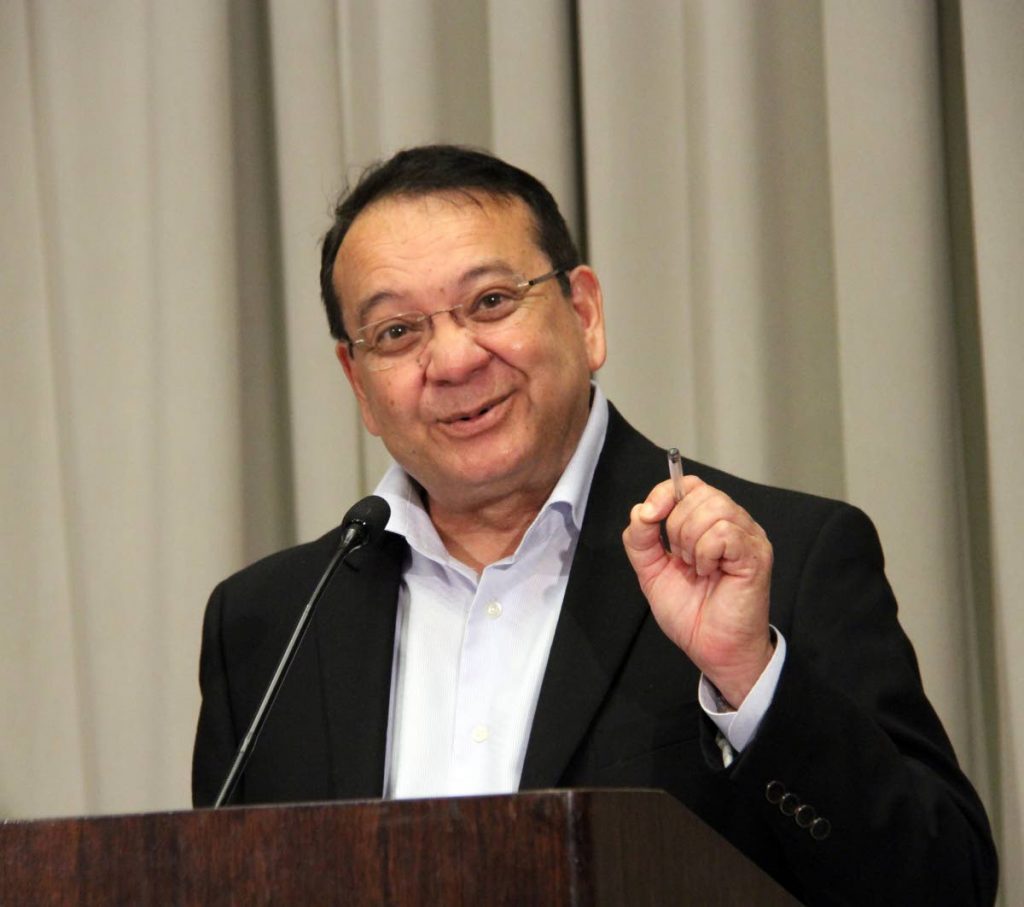 The energy sector has been told to brace for a challenging 2021, but to expect a better 2022.

That’s according to Energy and Energy Industries Minister Franklin Khan, who made the comment during a press conference revealing the results of a 2019 audit of the TT gas reserves done by oil and gas consultancy agency Ryder Scott.

Results showed that between 2016 and 2019, TT experienced an upward trend of technically recovered resources (TRR) being acquired.
However, Khan said the audit confirmed three unbroken years of growth in TT’s gas resources. Gas production remained relatively flat between 2018 and 2019.

He added that there were several upcoming projects that could give TT access to thousands of millions of square cubic feet (mscf) of natural gas on a daily basis.

-BHP’s Ruby project in Q3 2021, producing 150 million standard cubic feet per day (mmscfd);
-BP’s Matapal in 2022, producing 300mmscfd, and an estimated incremental production increase of 300mmscfd from the Cassia-C project, also in 2022;
-Shell’s Barracuda and Colibri in 2021 and 2022, with a cumulative capacity of an additional 450 mmscfd; and
-Shell’s Manatee development in 2025, which was as a result of the successful delinking with a capacity ranging 350mmscf/d to 700 mmscfd.
-Further down, 2026 and beyond, BHP is developing its deep water gas resources, which has the potential somewhere between 600mmscfd to 1bcf per day.

The energy minister said, “That is the state of play here at the MEEI, where we are the custodian and regulator of the natural gas industry, and we want to give the nation the commitment that we will continue to use our best efforts to manage the energy resources and the natural gas resources in a way to benefit all the citizens of Trinidad and Tobago.”