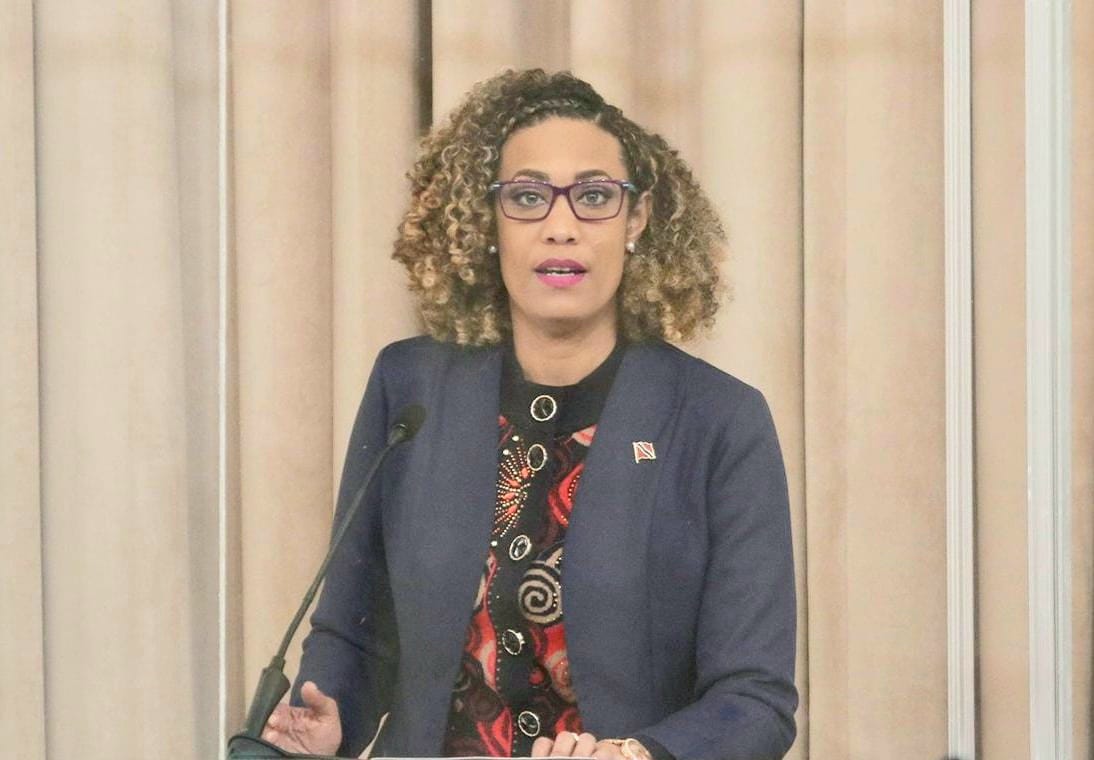 According to a media release issued by Ameen this afternoon, her legal team is asking for “Ms. Bharath to remove and apologise for her post where she alleged Ameen played a role in procuring fake vaccination cards for her constituency staff.”

MP Ameen in the release said she received a call from her attorney on Friday 14th January,  confirming that Miss Bharath was in fact served at 11:02am.

The following is the statement issued by Khadijah Ameen –

“MP Ameen has adamantly denied the serious allegations circulating from the paid PNM blogger. The blogger accused MP Ameen of participating in a criminal offence of procuring fake Covid-19 vaccine cards without a shred of evidence.

MP Ameen stated, “I usually do not directly respond to these reprehensible comments and accusations especially from PNM trolls, but we cannot allow persons to shamelessly attack an individual’s character without any substantiations and without consequences.”

Throughout these allegations, MP Ameen has maintained that vaccination is not a requirement for employment or for constituents to access services at her office unlike in the public service where thousands are being threatened with job loss in the government’s vaccine mandate that it labels a “Quasi safe zone policy”.

MP Ameen rendered, “In the face of these baseless accusations, I wish to thank those who have expressed support publicly, and personally either in person or via phone. I wish to assure the constituents of St. Augustine that I will continue to serve with integrity and I will not be intimidated in my representation of their needs.”

MP Ameen maintained that she will not be intimidated by these utterly disgraceful tactics by the PNM.”

Vanessa Bryant will not have to undergo a psychiatric exam 0