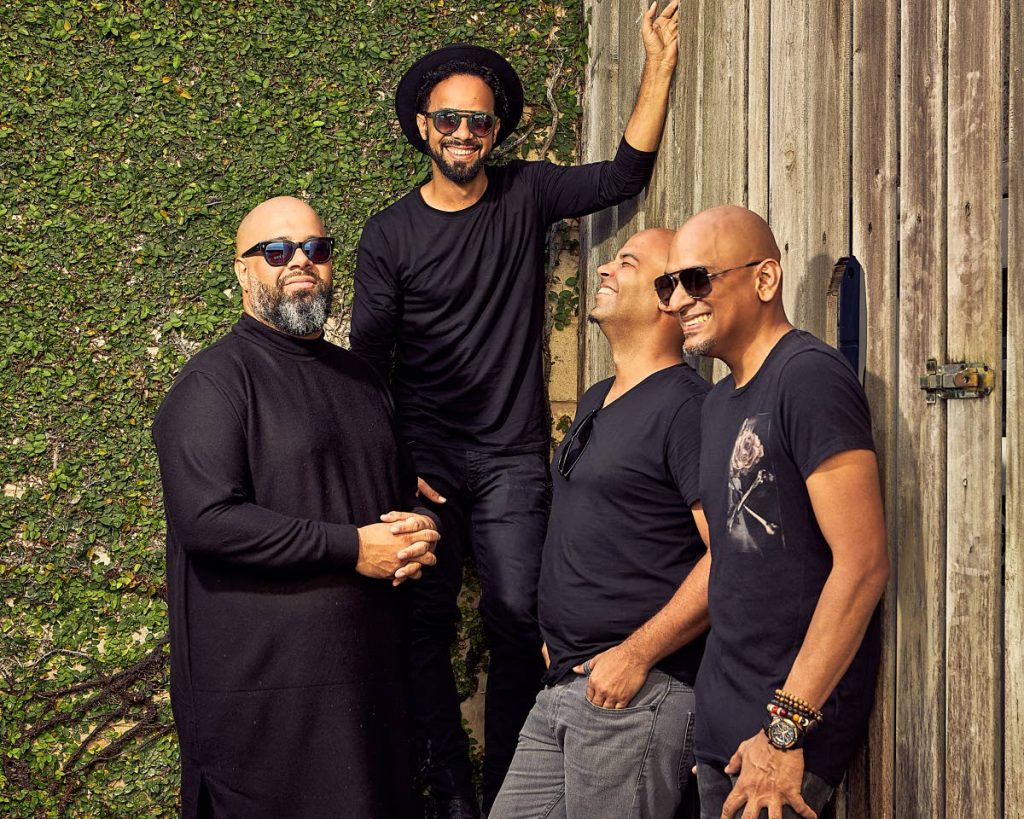 Kes The Band no longer taking legal action against Apple

Management for Kes The Band have decided not to take legal actin against Apple, Remi Wolf or Island Records again.

This after fans of the loved T&T band recently alerted them to Apple’s new iPhone TV commercial; featuring the song “Hello Hello Hello” by Remi Wolf.

According to a statement issued on Kes The Band’s website this afternoon “many noted that the song’s chorus resembles that of our own track “Hello,” which we first released in 2017.”

“While we too have noted the similarity, we do not intend to take legal action against Apple, Remi Wolf or Island Records. However, we do wish to use this moment to call attention to the global resonance of Soca music,” said KTB.

“From calypso to steelpan to today’s soca, the music of Trinidad & Tobago has long been a source of inspiration for artists, songwriters and producers in the broader music world. While borrowers of our cultural capital have sometimes credited the original sources, in many instances they have not. Similarly, interpretations of our music have often gained access to promotion and corporate investment that is simply not afforded to our own local musicians, producers and songwriters.”

The band said they hope that people from all over the world will recognize the soca/calypso genre.

“We will always fight for the genre, and the music of Trinidad & Tobago.”