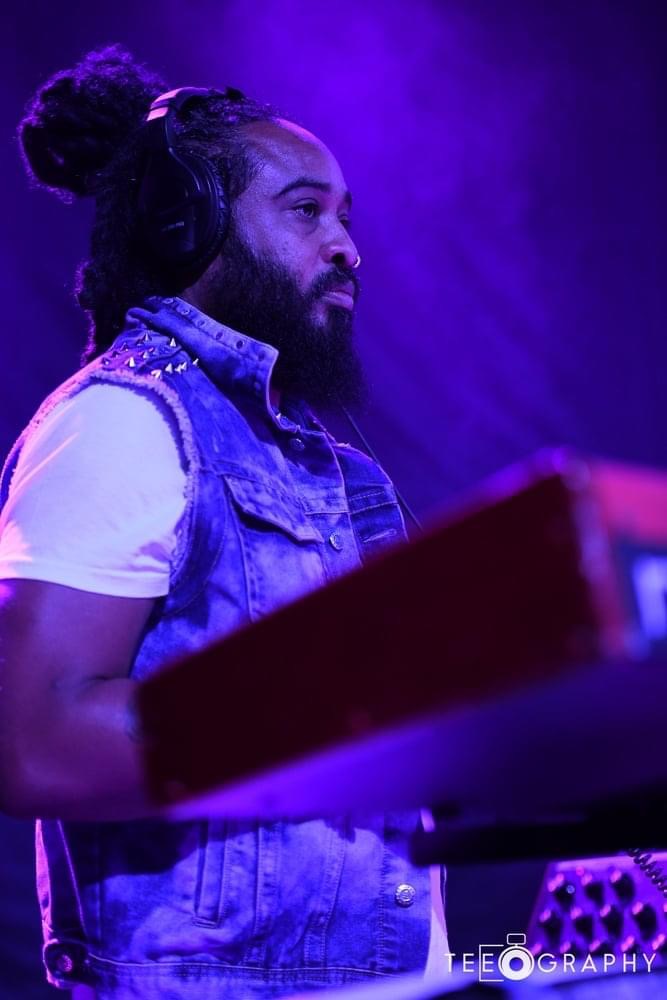 Kes The Band’s Musical Director and Keyboardist Ricardo Rameshwar passed away this morning.

According to several reports Rameshwar suffered an asthma attack on Tuesday 1st February at his home and was later rushed to Westshore Medical Facility.

Rameshwar, was also known within the entertainment industry as Ricky Bobby and joined Kes the Band in 2012; he was also worked with Destra Garcia, Atlantik and many others.