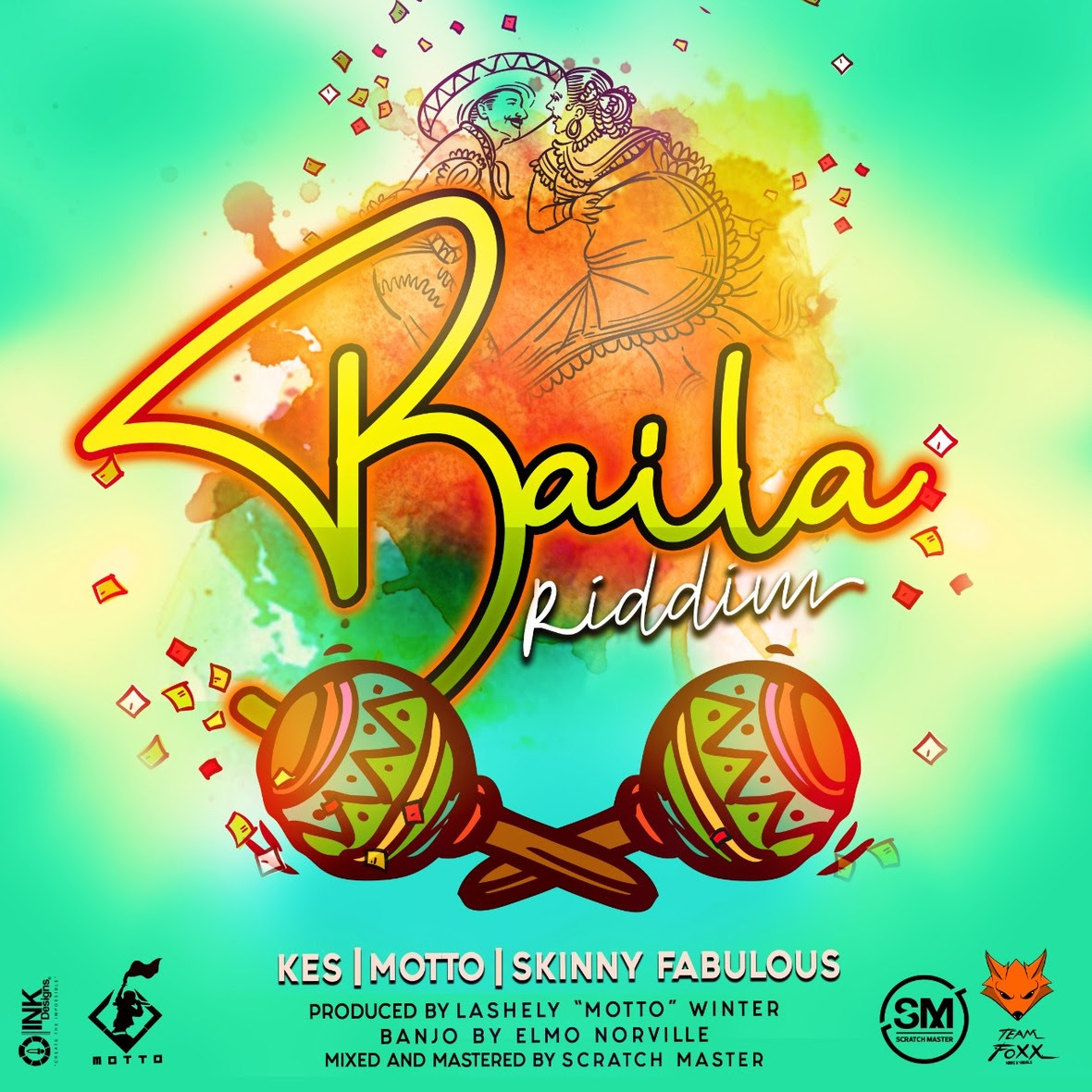 In his first release for Carnival 2020 out today, Kees Dieffenthaller comes hard on the Motto-produced Baila Riddim.

The Kes the Band frontman rides the French Zouk instruments tied together with some sexy drums to live up to the Spanish word for dance, baila, by making your body groove as he sings “Ah come here to wuk” in his song ‘Boss Lady’.

The song is a bold departure from the more mellow love songs that Kees has delivered in recent years.

‘Boss Lady’ was written by Darrel Gervais of Trinidad and Kees and marks the singer’s first project with Motto and Team Foxx.

The Baila Riddim also features songs by St Vincent’s Skinny Fabulous on ‘Naked’ whose strong vocals urge us to “take off something and throw it up in the air” while Motto himself, representing St Lucia calls for one in the road in his new release ‘Shots”.

The Baila Riddim is a follow up to 2019’s riddim of the year, the Ole Ting Riddim and features a classic sweet soca sound.

Team Foxx stands for tradition and over the last few years they have given us the sounds we grew up on.

Since bursting onto the Carnival scene in 2017 with the repacked Force It Riddim, Motto, real name Lashley Winter, has carved his name in soca bringing the sounds of the Caribbean to soca.

He is the man behind Shal Marshall’s ‘Dip’ on the Force It riddim, the Gwada Riddim featuring Bunji Garlin and his wife Fay Ann Lyons, and the Pim Pim Riddim which became the biggest album of the year in 2018 thanks to Machel’s song ‘Showtime’ which was written by Skinny Fabulous.

In 2019, he gave us the Ole Ting Riddim featuring Machel Montano and Jacob from Kassav and a slew of personal hits such as ‘Jamish Feeling’, ‘One Woman’ and ‘Pick Your Position’.