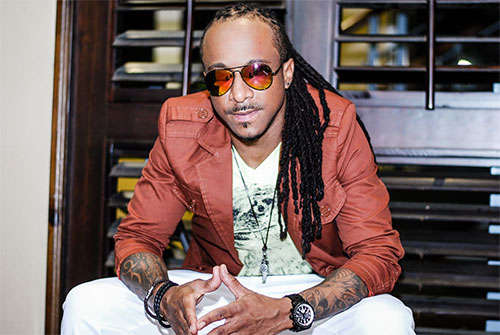 Soca artiste, Kerwin Du Bois took to his Instagram account to clear the air on several allegations made against him by a close female companion.

While his real name was not mentioned in the original post, the comments began pointing fingers at the singer; because the author wrote the incident took place with a Soca artiste named ‘K’.

In a now viral social media post ‘K’ was accused of inviting his companion to the Dominican Republic for a mini vacation during the COVID-19 pandemic just before T&T closed its borders and allegedly asked the person to leave where they were staying in the foreign country, as he was expecting family members over.

The person further alleged that ‘K’ put them out with little to no cash and they were left stranded in a foreign country.

However Du Bois responded to the allegations via his Instagram profile – and said while he is not interested in the social media hype, or “twisted Hollywood shit” he needed to get the situation off his chest as he’s been bombarded with calls and messages about it

Du Bois said the individual was not left stranded as alleged; they were given the option to stay at an Air BnB.