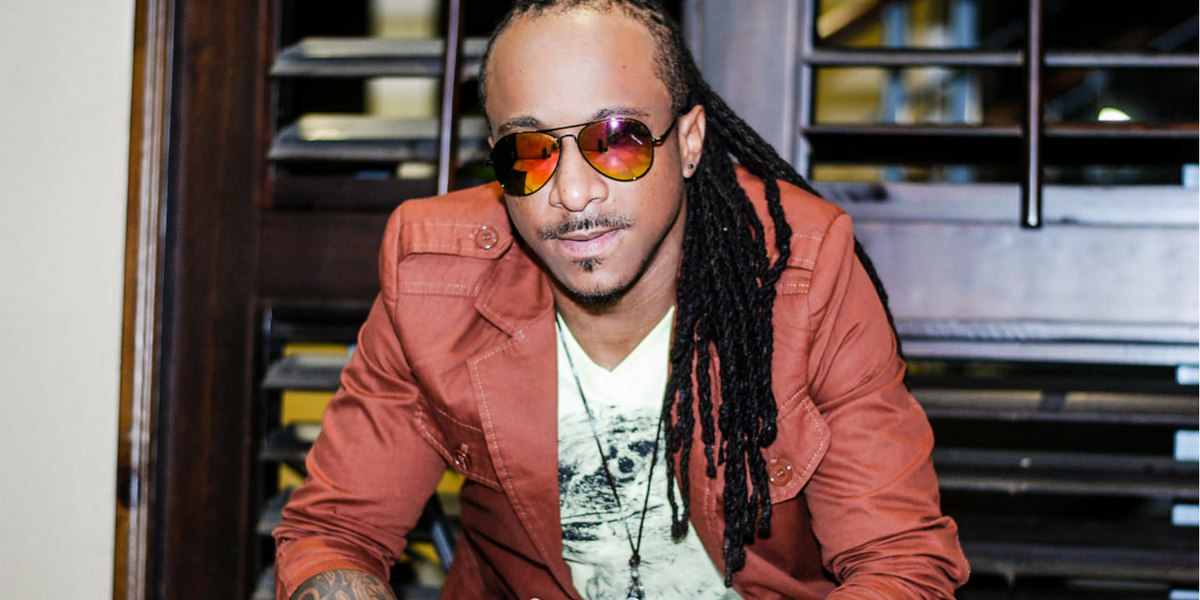 Creative Media PR, the public relations rep for soca artiste, Kerwin Du Bois, has come out to do some damage control, after he took to his Instagram account earlier this week, and poorly attempted to clear the air on several allegations made against him by a close female companion.

As previously reported, while his real name was not mentioned in the original post, the comments began pointing fingers at the singer; because the author wrote the incident took place with a Soca artiste named ‘K’.

‘K’ was accused of inviting his companion to the Dominican Republic for a mini vacation during the COVID-19 pandemic just before T&T closed its borders and then later allegedly asked the person to leave the hotel as he was expecting family members over.
And that was only half of the drama.

The following is the full text from Creative Media PR.

Recently, allegations were leveraged against my client Kerwin Du Bois by an individual who to date remains anonymous to the public. Although his name was not directly mentioned in this anonymous letter, the writer did provide some information that alluded to it being him. After a few days of him ignoring antagonizing messages via social media and email, Du Bois attempted to clarify the situation via video. This video, as many have seen in circulation was made public on April 12th, 2021. We wish to acknowledge that while Kerwin’s attempt to clarify the matter was genuine his delivery was flawed. This ultimately led to his intent being misconstrued.

In addressing this matter on behalf of Du Bois, we wish to state that it is unfortunate that untrue and damaging statements are being made about him in the public space. It is wrong and somewhat unforgivable for anyone, in this case, a woman, to manipulate the discourse that we have of prevalent issues to malign a man. This attempt to assassinate his character by a woman who he once considered a friend stemmed from a conflict in their relationship.

It is not our attempt to diminish the fact that this individual is upset and hurt. We are of the opinion that her emotions are displaced and her actions unwarranted. Without delving deeply into their personal affairs both parties have contributed to this situation that is distastefully being aired out publicly. This young woman, who we will remain unnamed, through her narration has created a version of Du Bois that inaccurate.

Firstly, her decision to depart Trinidad and Tobago during this challenging time was not prompted by any coercion from Du Bois. It was on her own volition that she made her plans and financed her trip from Trinidad and Tobago to Miami. Upon her request for assistance, Du Bois provided her with access to his personal travel miles that covered her journey from Miami to the Dominican Republic (DR). Prior to her arrival in DR and during her first days there, Du Bois extended the courtesy of accommodation to her until she was situated in her own accommodation that she was sourcing through Airbnb. She was taken around to view property options and ultimately settled on one that was heavily secured. She provided payment for her accommodation and then relocated.

During her time there, a breakdown in their relationship occurred. This then prompted a slew of attacks and threats from her via email, text, and voice call. Her actions prompted Du Bois to cease communication with her for a short time. The only channel of communication that she was able to access was email which she utilized. It was through that channel that she made requests for assistance with groceries as she did not want to exhaust her spending monies. When he inquired about her plans to re-enter Trinidad and Tobago she expressed that her relatives both in Miami and New York City were unable to accommodate her due to the pandemic. She then decided that it would be best for her to spend any additional time in DR while awaiting an exemption to re-enter Trinidad and Tobago. Her requests for assistance were met on every occasion. Suffice to say, her claims of malnutrition, hunger, and relying on the kindness of strangers are all false.

We also recognize that Du Bois’ attempt to address the alleged robbery may have been offensive. Again, it was not his intention to diminish the situation but to magnify the fact that the reference may have been inappropriately used. He was notified via email by the young woman about the alleged mishap. She shared that no police report was made and that she was in good health. She also explained that an item was snatched out of her hand by two men on a motorcycle while walking.

There are numerous reasons why we have chosen not to name the woman in this scenario. Her decision to submit her “story” anonymously reinforces this. Any name calling will severely affect aspects of her life and we have made a conscious decision not to contribute to that. Du Bois acknowledges his error in judgment and flawed attempt via video however unequivocally denies the absurd allegations being made. He expresses gratitude to those who have supported him throughout his career.