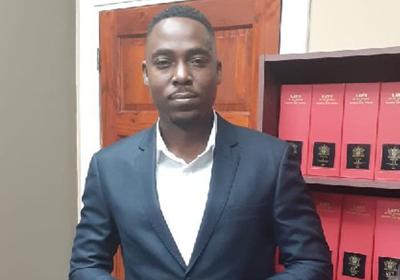 Kerron ‘Preeze’ Clarke – “I did not buy any yacht, planes or gas stations”

Drugs Sou Sou owner and businessman, Kerron ‘Preeze’ Clarke is today clearing the air that he has not been splurging on investors money, nor has he bought items such as planes, a yacht, gas stations, commercial buildings nor was he granted any contract for the Piarco International project.

Clarke in a video message to investors said he has been receiving death threats once again and needed to clear the air about rumors of assets in his possession.

Clarke also said rumors of refunds have also been making its way across all sectors and says it is not true.

‘Preeze’ added that while he has continually been plagued with death threats he is not phased by it as he has nothing to hide and is not in possession of investors money or large sums of cash.

Meanwhile, the application filed by Kerron Clarke for the return of $656,200 cash, was dismissed yesterday by Senior Magistrate Cheron Raphael in the Arima Magistrates’ Court.

In a TTPS media report, Clarke made an application for the release of cash pursuant to section 38(7) of the Proceeds of Crime Act Chap 11:27.

Loading...
Newer Post
Majah Hype’s estranged wife says he abused her for years
Older Post
Development of A HIV Infection Vaccine is in the Last Phase of Trials