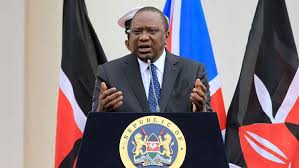 The separate meetings with the visiting leaders focused on rejuvenating bilateral relations and deepening cooperation between Kenya and the Caribbean countries in several areas of mutual interest.

At the meeting with Vice President Campbell Barr, the two leaders agreed on the need for Kenya and Costa Rica to partner and work together in improving the lives of the citizens of the two countries.

President Kenyatta and Vice President Campbell Barr identified trade, healthcare, energy, housing, tourism, education and environmental conservation as areas that should be given attention as the two countries move to strengthen their bilateral ties. 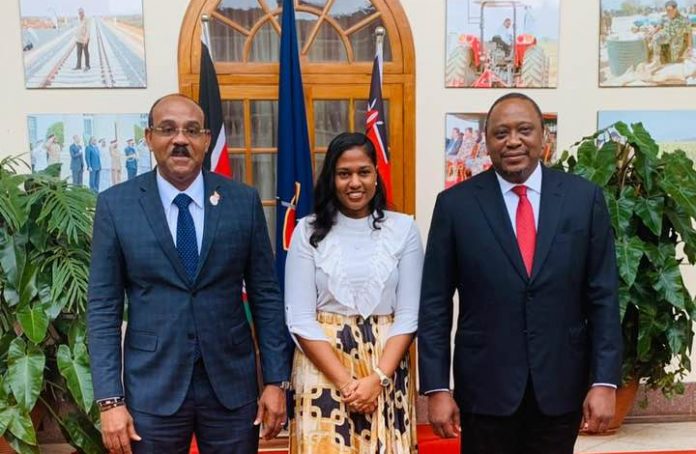 Vice President Campbell Barr said Costa Rica and Kenya need to encourage people-to-people interactions so as to unlock the huge trade potential that exists between the two countries.

“We need to revive the relations that existed between our forefathers to transform the lives of our people both socially and economically,” Vice President Campbell said.

“I am a big believer in creating and cementing relations with the Caribbean Community,” President Kenyatta said adding that Kenya is an emerging leader in the generation of renewable energy, an area the country is willing to share its expertise with the Caribbean nation.

On her part, the Costa Rica Vice President pledged her country’s support to Kenya’s Big 4 Agenda especially in the provision of affordable housing through capacity building.

She said her country is also ready to share its expertise with Kenya in universal healthcare coverage, saying Costa Rica has made great strides in the production of anti-venom serum at low cost.

The Vice President said the two countries could also work together to increase Kenya’s forest cover, noting that Costa Rica has managed to achieve a 60 percent forest cover in its environmental conservation efforts.

At the meeting with Prime Minister Browne, the leaders resolved to upscale bilateral relations between Kenya and Antigua and Barbuda by establishing diplomatic missions in their respective countries.

15-year-old missing at sea after falling off boat 0