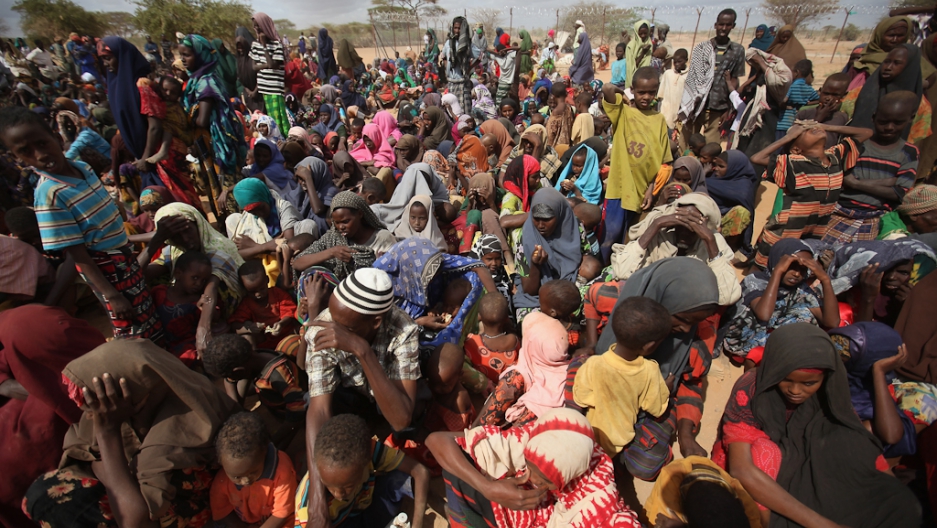 The Kenyan government plans to close two huge refugee camps with more than 400,000 people soon. Interior Minister Fred Matiang’i said on Wednesday, according to information from his ministry, that there was “no room for further negotiations” on this issue.

The Kenyan Ministry of the Interior asked the UN Refugee Agency (UNHCR), which operates the camps, to submit plans to close the Kakuma and Dadaab camps within 14 days.

The camps have existed for around 30 years. In the Kenyan Ministry of the Interior there was talk of an “ultimatum” to the UNHCR. Around 190,000 refugees are housed in Kakuma, the majority of whom come from South Sudan. The camp is located in northwest Kenya.

Almost 250,000 refugees live in Dadaab, mostly from Somalia. From the beginning of the Somali civil war in 1991, they sought refuge in neighboring Kenya. The government in Nairobi has already made several attempts to shut down Dadaab. She alleged that Somali Islamist militias were recruiting fighters there.

After the Kenyan government announced its intention to shut down Dadaab in 2016, a court in Nairobi ruled that the move was against the constitution and the international obligations of Kenya.

Draft Action Plan For Improvement Of Quality In Agri Sector Being Developed. 0