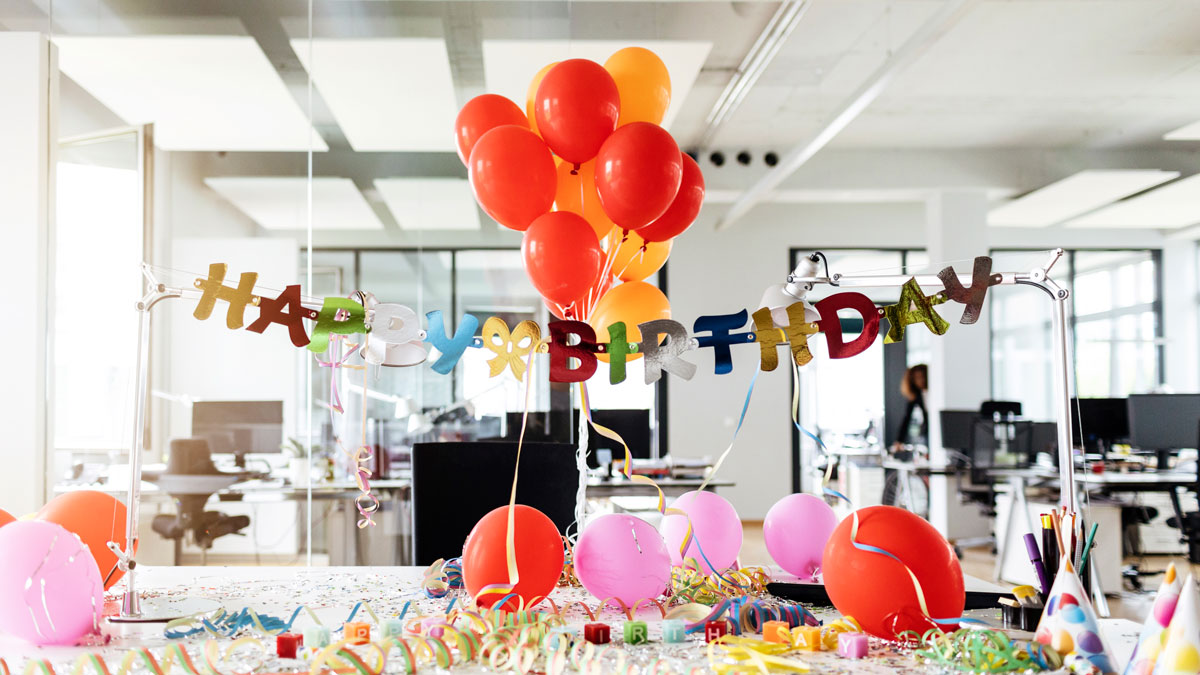 A Kentucky man with an anxiety disorder asked his former employer not to celebrate his birthday because it triggers panic attacks.

When the company, Gravity Diagnostics, ignored Kevin Berling’s request and had a surprise lunchtime celebration for him on August 7, 2019, he got upset.

Days later Berling was fired, according to a lawsuit he filed in a Kenton County court against the company.

He quickly left and finished the rest of his lunch in his car and then texted his manager for failing to accommodate his request.

A day after the celebration, Berling was called into a meeting where he “was confronted and criticized” for his reaction, according to the lawsuit.

On March 31, a jury awarded him $450,000. The jury found that Berling suffered an “adverse employment action” because of his anxiety disability, court documents show.

The saga began in August 2019 when Berling told his office manager that he did not want to celebrate his birthday because it would trigger a panic attack.

The company has a practice of having birthday celebrations at the office.