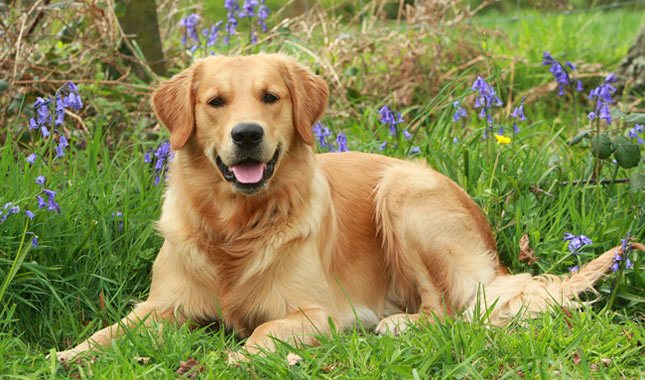 Kennel Club wants travel exemptions for dogs, as a Sabga pet gets a bligh

Of dogs and men!
National Security Minister Stuart Young does not only have to contend with a barrage of requests from nationals wanting to return home, but also requests from dog lovers.

The Trinidad and Tobago Kennel Club (TTKC) has revealed that it has written to Young, requesting that he ensure that dogs purchased abroad, are allowed to enter the country.

The Club said several of its members had purchased and/or reserved dogs in several countries, including Europe and the United States, prior to TTs initial lockdown in March of 2020.
And, due to the Covid restrictions the Chief Veterinarian has not granted any import permits.

The TTKC states: “The continued restrictions have caused these members to expend exorbitant fees to boarding companies in the respective countries to keep and maintain the dogs whilst awaiting permission for entry into Trinidad.
“Based on representations by our members, the situation has now become extremely unbearable as the cost, as well as availability of boarding companies, has now become exceedingly difficult to sustain.”

The club said its members are willing to obtain and have dogs tested for Covid-19 (if possible) before entry into T&T. They have also secured use of an animal clinic, to be used as quarantine facilities for the dogs.

Meanwhile, in the midst of the TTKC seeking exemptions for their dogs, businessman Andrew Sabga’s daughter was able to obtain an exemption for her golden retriever to enter Trinidad.

He claimed his daughter is dependent on the dog because of a medical condition and that he went through months of persistently calling public servants to provide the required licence and exemption for the medical service dog.