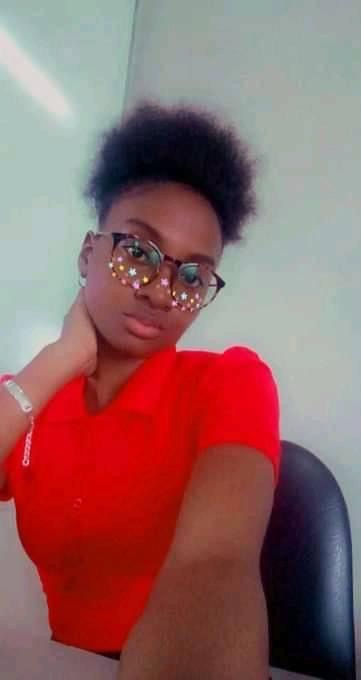 The family of deceased Keithisha Cudjoe whose body was discovered off a precipice in the Heights of Aripo on January 28th is calling for more answers surrounding her death.

A member of Cudjoe’s family hosted a candlelight vigil last evening and described her as a young woman with a life full of potential.

Cudjoe’s sister, Roxanne, said that her sister endured so much as a child as she lived through some moments of much pain and trauma but still wanted to make a good life for herself.

Speaking with members of the media  Roxanne said moved from Upper Covigne Road home in Diego Martin, to live with a male friend.

She is also questioning why it took so long for her sister to be reported missing.

Tobago man robbed after stopping to vomit on Beetham Highway 0