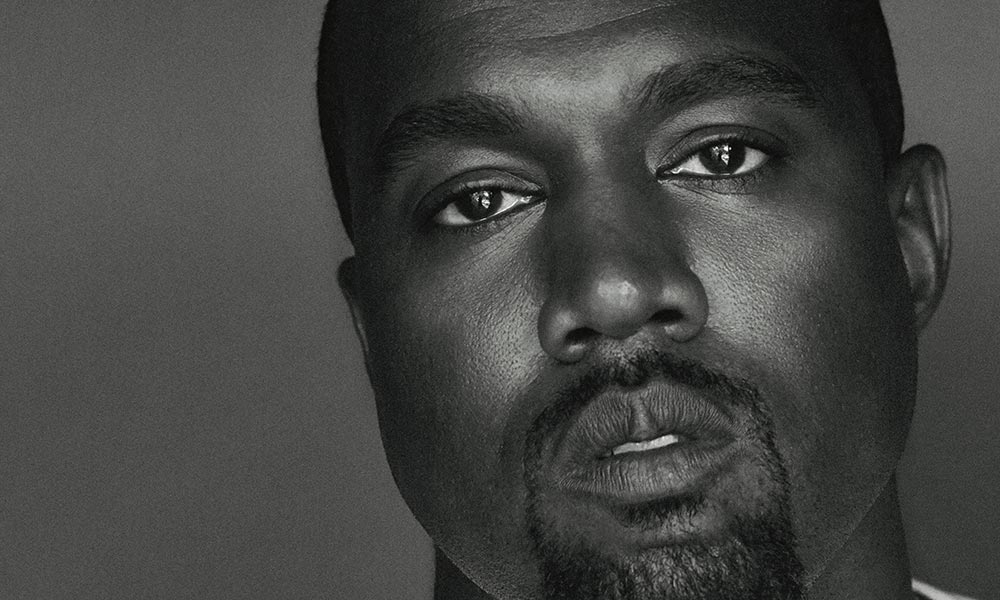 Kanye West has released the second visual from his Jesus Is King album. Today, Yeezy delivers the video for the track “Closed on Sunday.”

Ye previously announced the coming visual via Twitter on Nov 27th. He comes through with a Jake Schreier-directed video that looks like it may have been filmed on ‘Ye’ vast Wyoming ranch. It starts out showing a caravan of futuristic-looking trucks riding through an open range. Next, we see Kanye and his family randomly resting in some mountains. They later awaken and begin a trek.

“Closed on Sunday, you my Chick-fil-A/Hold the selfies, put the ’Gram away,” Kanye rhymes. “Get your family, y’all hold hands and pray/When you got daughters, always keep ’em safe/Watch out for vipers, don’t let them indoctrinate.”

That segment concludes with a cameo from Kris Jenner and Kanye and his family posing with a large group of people. Later on, Kanye appears on top of a mountain kneeling to pray. In the end, he is surrounded by his Sunday Service choir who sing the closing chorus of the track.

The visual follows the release of the video for the track “Follow God,” which featured a cameo Kanye’s father.

West recently debuted his first opera, Nebuchadnezzar, which starred Sheck Wes as the title character. Kanye is planning a tour in promotion of the new album as well. He is also slated to release the Jesus Is King follow-up Jesus Is Born on Christmas Day and revealed he is working on a Jesus Is King II album with Dr. Dre.