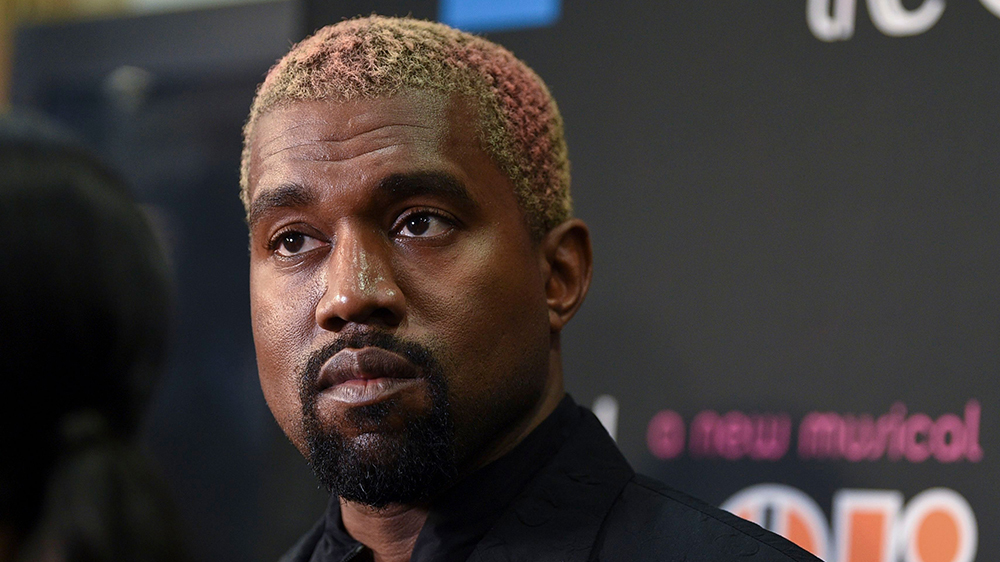 “Filmed in the summer of 2019, Jesus Is King brings Kanye West’s famed Sunday Service to life in the Roden Crater, visionary artist James Turrell’s never-before-seen installation in Arizona’s Painted Desert,” a press release said about the film. “This one-of-a-kind experience features songs arranged by West in the gospel tradition along with music from his new album Jesus Is Kingmall presented in the immersive sound and stunning clarity of IMAX.”

Kanye showed a preview of the documentary during his Detroit and Chicago listening parties on Friday and Saturday, respectively. On Saturday, Kanye made a surprise appearance at Chance the Rapper’s Chicago concert stop, where the two performed “All We Got” from Coloring Book.

Jesus Is King was teased for release on Friday, but Kim Kardashian announced that the album would come on Sunday because Kanye was making “final tweaks” to the mixes.

The documentary is expected to release exclusively in IMAX theaters around the world on Oct. 25.