Famous American rapper Kanye West is now worth $ 1.3 billion, Forbes announced on Friday. He joined the prestigious list of billionaires in the economic magazine thanks to his shoe brand developed with Adidas.

Chicago rapper’s “Yeezy” sneakers are among the most popular in the fashion and streetwear world, often selling for more than $ 200 a pair.

According to Forbes, the income earned by the starlet’s husband Kim Kardashian from his brand is slightly more than a billion dollars. They therefore alone explain its new financial status.

After collaborating without success with Nike for several years, Kanye West left the brand in comma in 2013 to team up with the German equipment supplier and launch their first collaborative shoe in 2015. 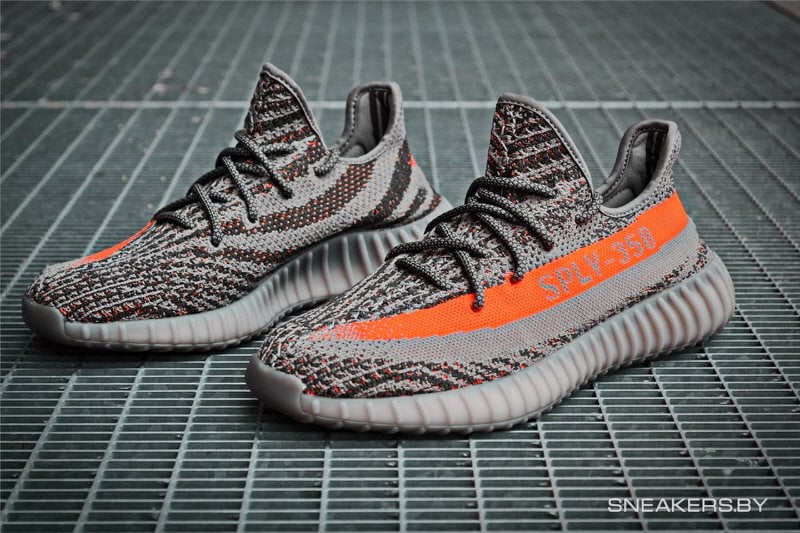 Forbes explains in an article posted on Friday that the rapper and producer has claimed billionaire status for years and that he has been angry with the magazine on numerous occasions, the latter refusing to include it in his famous classification, lack of sufficient evidence.

Not without humor, Forbes explains that he applied the “Trump rule” in force for years in the magazine to his case: divide by three the wealth claimed by their interlocutor to start to see a little more clearly.

The rest of his money comes mainly from his properties, explains Forbes, who notes that the rapper is very spendthrift (he notably owns a tank) and does not seem to have made as much money with music as one could imagine. of a planetary star who multiplies platinum discs.

Kanye West, 42, becomes the second American rapper to join this ranking after his friend and mentor Jay-Z, who became a billionaire last year. The latter made his fortune thanks to his investments rather than fashion.

The Attorney General, appeals for public pressure on the Opposition, to get passage of the Bail amendments 0

FBI Director says China is a threat to the U.S 0