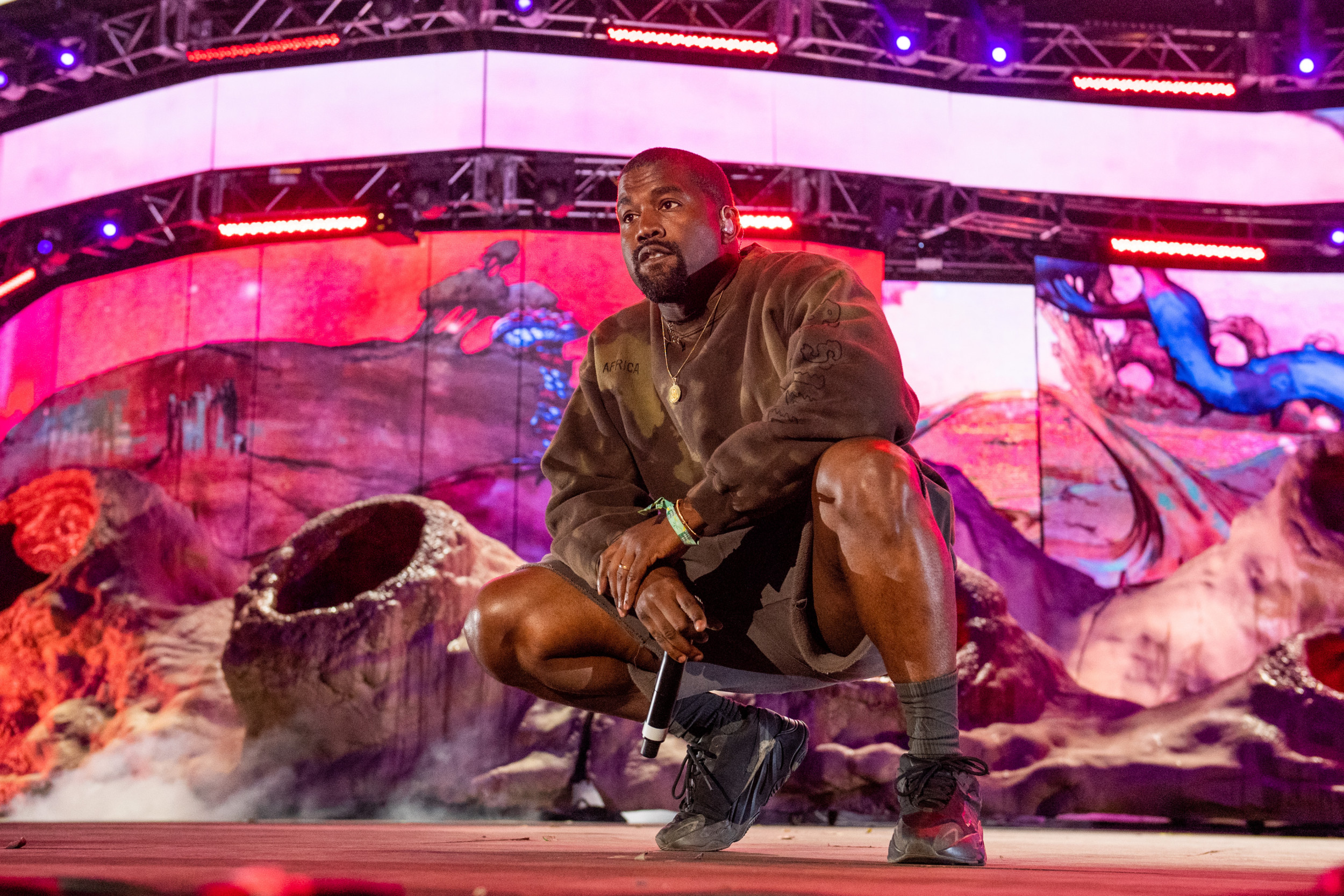 Kanye West has announced that he’ll stage his first ever opera, ‘Nebuchadnezzar’ later this month.

Posting on Twitter, the rapper shared the artwork for the event – which featured a golden engraving of the eponymous Babylonian king.

The opera, which is directed by Italian performance artist Vanessa Beecroft, will take place at The Hollywood Bowl on November 24. The event will also feature music by Kanye’s Sunday Service performers, alongside Peter Colins & Infinities Song.

The biblical title comes after Kanye took a foray into gospel music on ‘Jesus Is King’, which was released last month.

During a recent interview with Zane Lowe, Kanye also likened himself to Nebuchadnezzar while discussing his past Yeezus tour.

“[God] is saying, Let me take this Nebuchadnezzar-type character, Nebuchadnezzar was the king of Babylon, and he looked at his entire kingdom and said, I did this,” Kanye said.

He added: “I stood on the top of the mountain talking about Yeezus, saying, ‘I’m a God’—I had a guy dressed as Jesus.”

Meanwhile, Kanye performed for prison inmates as he brought his Sunday Service show to a Houston jail over the weekend.