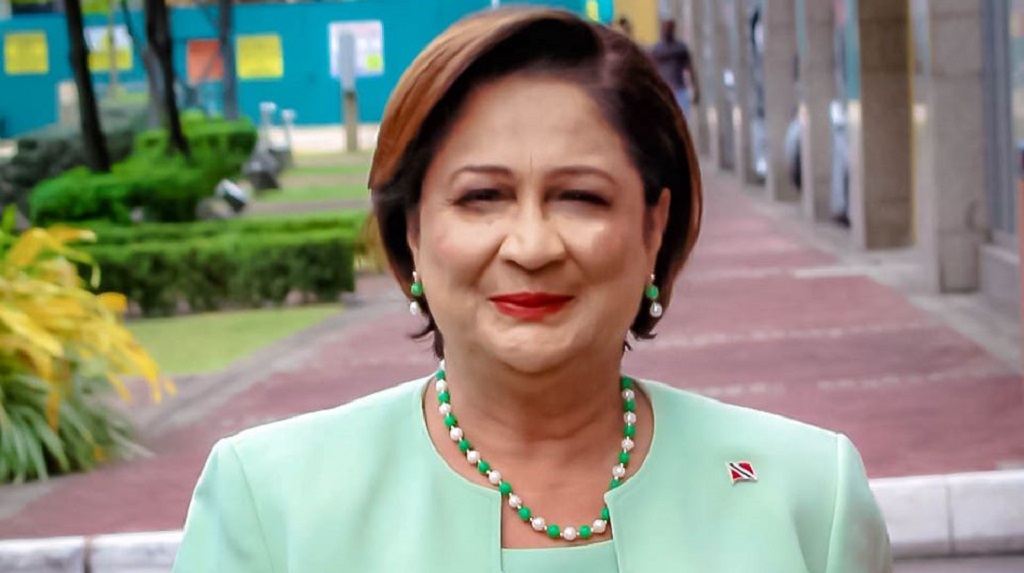 Kamla calls for safer society for girls and women

Opposition leader Kamla Persad-Bissessar, on the occasion of International Day for the Elimination of Violence Against Women, has called on all to do their part in creating a safer society for our girls and women.

In her message, she said:
Today I join with the women and men of our nation as well as millions of people across the globe as we recognize International Day of the Elimination of Violence against Women.

Though women in our society have made enormous strides in every field over the past decades, sadly, violence against girls and women continue to plague our nation.

According to the United Nations, violence against women is defined as “any act of gender-based violence that results in, or is likely to result in, physical, sexual or psychological harm or suffering to women, including threats of such acts, coercion or arbitrary deprivation of liberty, whether occurring in public or in private life.”

Far too often stories of women suffering at the hands of abusive partners, or girls being physically harmed and abused by parents or other adults make their way into national headlines. This does include those who suffer in silence.

I commend Police Commissioner Gary Griffith for the tremendous work he has done in setting up the Gender-based Violence Unit of the Trinidad and Tobago Police Service.

The United National Congress has always been committed to improving the lives of girls and women in Trinidad and Tobago, through better educational opportunities, better access to healthcare as well as policies and legislation that foster a safer society.
Today let us recognize that we must all do our part in creating a safer society for our girls and women.
A nation that allows women to thrive, is a nation in which we all will thrive.