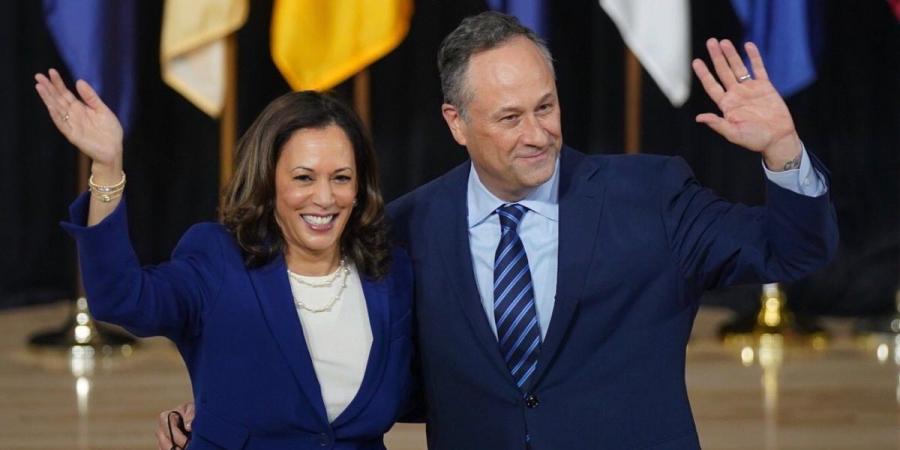 Vice-President-elect Kamala Harris’s husband has said he is quitting his law firm to focus on supporting his wife in a role at the White House.

Doug Emhoff, 56, will officially leave his job before inauguration day – 20 January – as he makes history as America’s first “second gentleman”, a spokesman said. 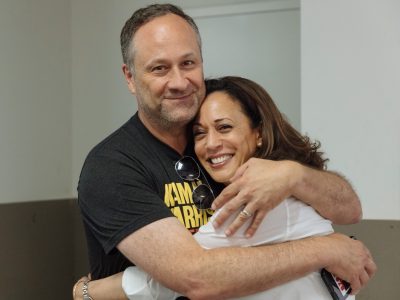 Emhoff, who took leave of absence from his work in August when Harris was announced the Democratic vice-presidential candidate, is already working with President-elect Joe Biden’s transition team to establish what duties he will focus on, the Associated Press reports.

The move marks a new chapter in political marriages.

“I want more women in office, and I want more partners, whoever their partner is, to support them and to provide an opportunity and an environment for success,” Emhoff said in an interview last month.

He told People magazine: “I’m her partner, I’m her best friend and I’m her husband. And that’s what I’m here for. I’m here to have her back.”

All gatherings a source for concern