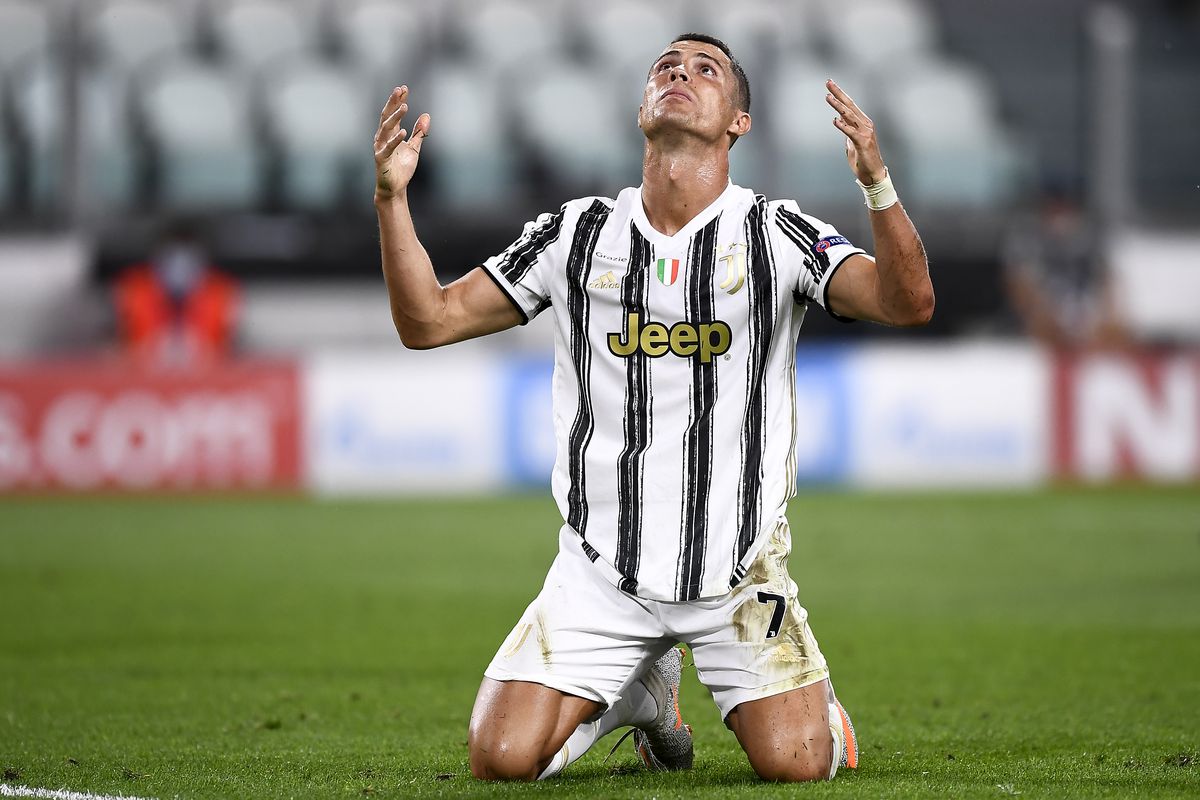 Juventus Out of Champions League with Cristiano Ronaldo

Juventus lost the first match in Portugal 2-1. At home it quickly got worse.

Porto got a penalty, and went up to 1-0 after already a quarter of an hour. That lead could quickly become bigger, in a round where Juventus was occasionally overtaken.

THIS IS TRULY INCREDIBLE!!!!

Sérgio Oliveira scores for 10-man Porto and the visitors are on the brink of going through!

After the break, however, it completely changed.

Federico Chiesa equalized. Porto Mehdi Taremi has been dismissed after picking up the ball after a corner.

Thus, Juventus had momentum, and Chiesa ensured 2-1, a result that gave extra innings.

There came the decision from Porto, who put 2-2 with Sergio Oliveira. Then Juventus had to have two goals, they got one by Adrien Rabiot, but it was not enough.

The club that has won nine straight league titles in Italy is now ten points behind Inter, led by the club’s former manager and player Antonio Conte.

Club legend Pirlo was hired as manager before the season, despite no coaching experience at the top level. Even before the Porto match, he had to answer questions about whether the job would fail in an exit in the Champions League.

– Then I would not have been here. I work day by day, and know the project and the club. The club will decide my future based on results, Pirlo said according to Goal.

Armenia, Azerbaijan Accuse Each Other of Truce Violations 0