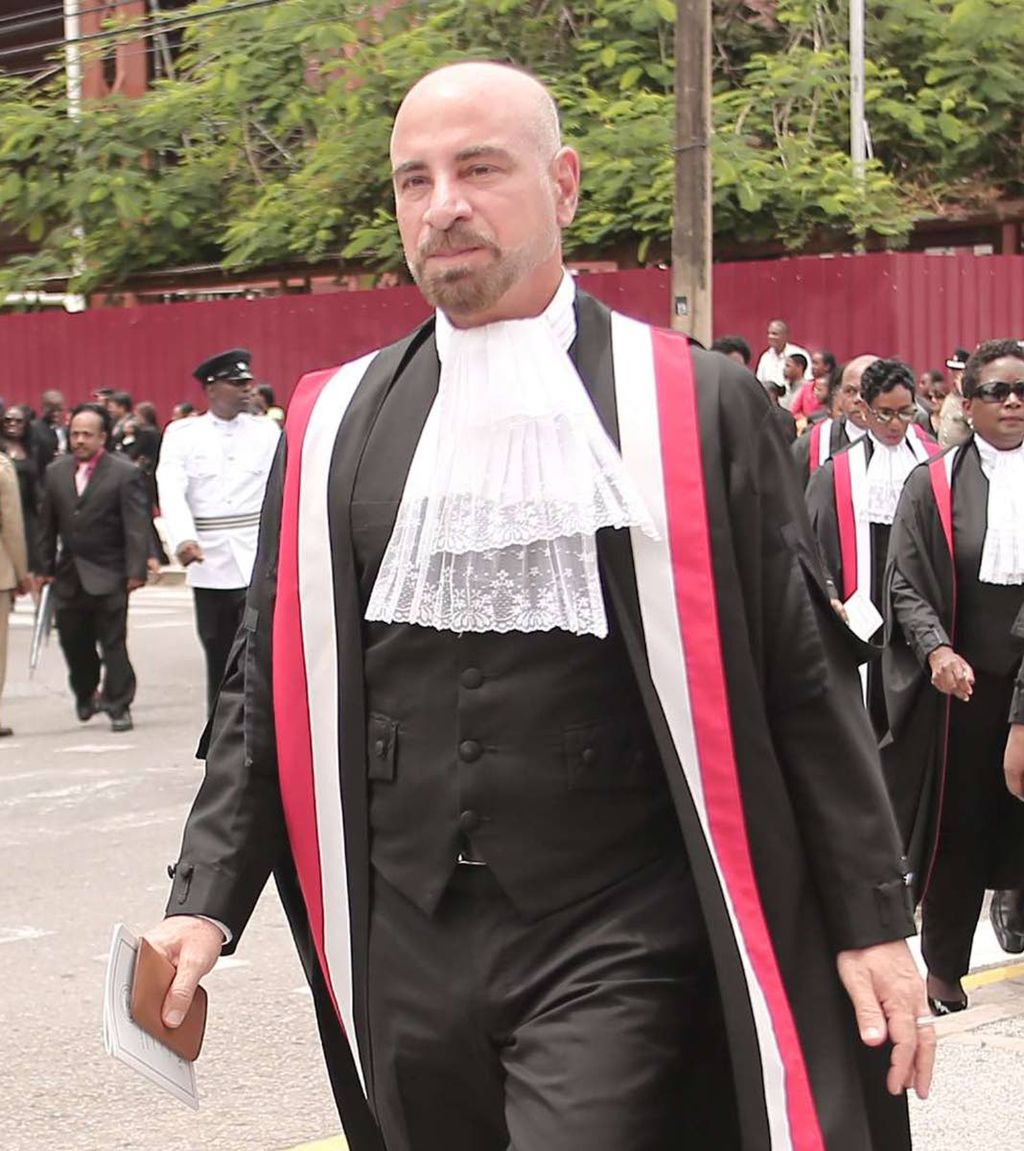 Justice James Christopher Aboud was appointed Justice of Appeal of the Appeal Court of Trinidad and Tobago.

He obtained an Honours Bachelor of Laws degree at UWI, Cave Hill, Barbados.

He practiced law in Trinidad and Tobago as an advocate Attorney from 1984 to 2006, starting in the Chambers of Trevor Lee SC and, later, in the Chambers of Fyard Hosein SC, and worked in the areas of wills and trusts, public law, Admiralty, commercial and land law.

From 1987 to 1993, he served as a Commissioner of the then Public Utilities Commission, hearing contested applications for rate increases by the public utilities, among other regulatory duties.

He also sat on the board of National Flour Mills Limited, a state enterprise, from 1987 to 1991.

In January 2006 he was appointed as an Acting High Court Judge serving exclusively at the Supreme Court, San Fernando, until December 2007.

He got a notorious reputation in San Fernando for sitting late into the evenings – once until 7.00 pm on a Friday -in order to complete the many matters that had become inactive.

He returned to private practice in 2008 and, in 2010, Justice Aboud accepted an appointment as a permanent Judge of the High Court.

More recently, he ruled in the matter with the State’s involvement with Dr. Wayne Kublalsingh and the Highway Reroute Movement. He ruled that the State breached a promise to the Movement in 2012 and award damages to the group in excess of $500,000.

Justice Aboud is the son of the late Jimmy Aboud, “The Textile King” and Lily Elias Aboud.

He is married to Siân Jeary-Aboud and his three daughters, Emily, Catherine Rebecca, and Vivien have all won national scholarships.

Justice Aboud is also well-known in writing circles as a poet and continues to write poetry in his spare time.

DCP McDonald Jacob: “We will not tolerate an attack on police officers” 0