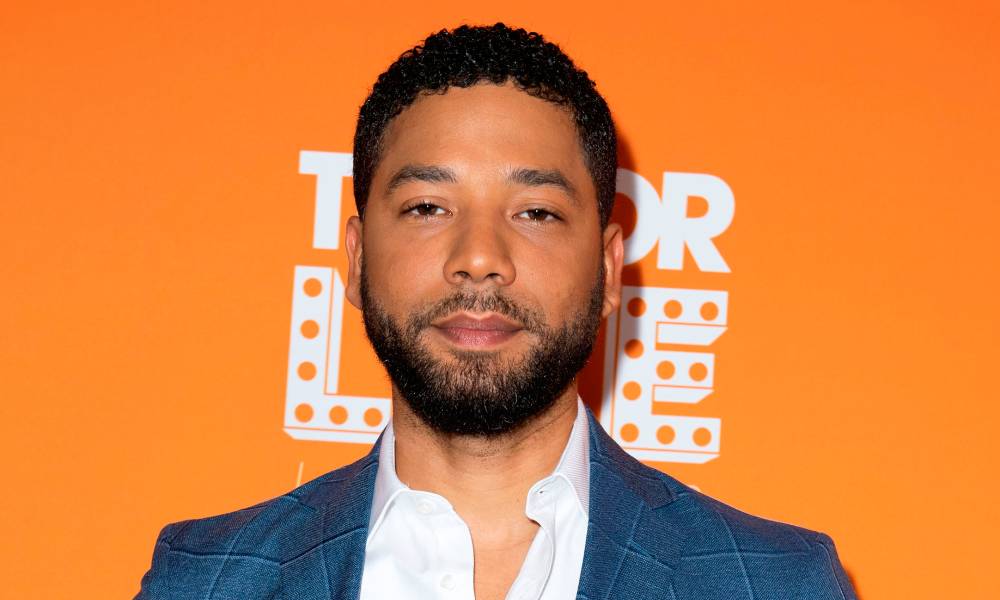 Former “Empire” star Jussie Smollett joined Wednesday’s episode of Sway In the Morning on SiriusXM, where he promoted his new movie and discussed the backlash he received from his controversial attack and court case. He maintained his innocence but admitted that he was not thrilled about speaking with Good Morning America’s Robin Roberts about the ordeal.

“I didn’t wanna do an interview,” Smollett shared, saying that he preferred to respond via social media, though his team felt his approach was “too angry” and “defensive.”

The 40-year-old went through with the now-famous sit-down to clear his name. Smollett says he didn’t watch the interview until it was played in court at his trial last year. The disgraced actor said seeing the interview “mortified” him.

“Every single word that I said in that interview was the truth, but there was a certain level of performative nature that came from it because I didn’t want to be there,” he shared.